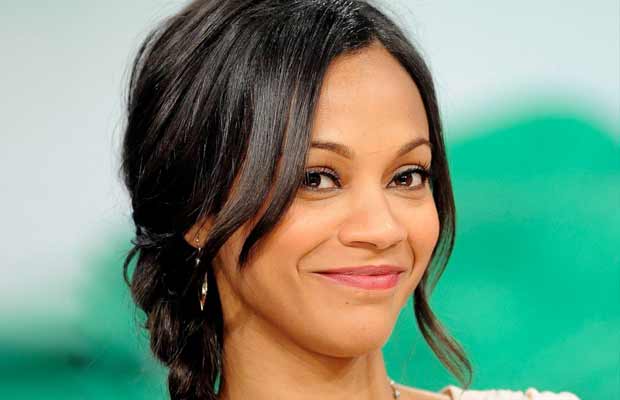 MVP Entertainment will be releasing their much awaited animated film My Little Pony on November 10th 2017 and guess who they have roped in to play the character of Captain Caleano? Having played some memorable roles in blockbusters like Avatar, the Star Trek and the Guardians of The Galaxy series, Youth sensation Zoe Saldana has lent her voice to this strong willed bird buccaneer in the film. Captain Caleano, a bird buccaneer who with her ragtag crew, helps the Mane 6 on their adventure in the film plays a pivotal role and who better than the talented actor to voice for the character.

Releasing on 10th November 2017, My Little Pony is coming to engulf you in its fantastical world!