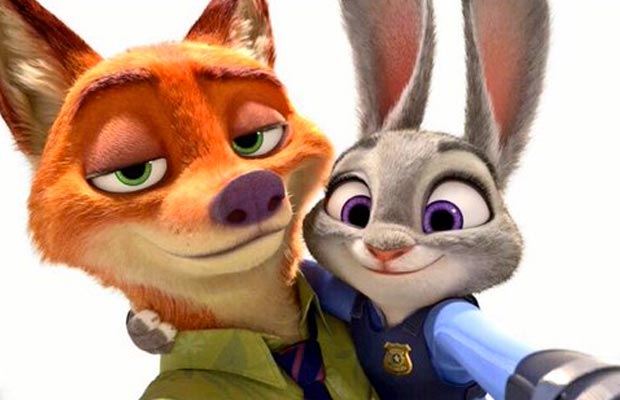 [tps_footer]The official trailer for upcoming Hollywood animated flick ‘Zootopia’ is finally here, and it introduces the Sloths to us in a super funny way. After we told you about the teaser a while back, we have been patiently waiting for the trailer and what we saw was definitely worth the wait. Already with a star studded cast and top class animation, ‘Zootopia’ might very well be in the league of Oscar worthy animated feature film.

The second trailer has been titled the Sloth trailer as we got to see an office full of sloth workers. As we already revealed ‘Zootopia’ will see a town full of animals working as police officers, tech specialists and what not. According to the plot, ‘Zootopia’ revolves majorly around the fox and the bunny where the fox is framed for a crime he didn’t commit. The rabbit who is a hot head is forced under the circumstances to work along with the fox during which they discover that even  natural enemies can become best friends!

The second trailer shows the fox and the bunny arriving at the sloth office to check out details of a license plate which seems to be of the criminal’s car. But as you know, sloths being the slow creatures they are take all day to check a single car plate number! The camel joke cracked by the fox gets a hilarious reaction from the sloth that will make you laugh out loud!

From the trailer the fox looks like a normal 9-5 office worker, his arch nemesis bunny is a police officer, the rhino is the tough police cop and several other animals are dressed fancily! Jason Bateman, Ginnifer Goodwin, Idris Elba, Shakira and JK Simmons form the lead cast. Directed by Byron Howard and Rich Moore, the film is produced by Clark Spencer. The script has been penned by Jared Bush. Walt Disney Pictures’ ‘Zootopia’ hits theaters in USA on March 4, 2016. We can’t wait to see this one, what about you? Watch the trailer here and share your views with us! 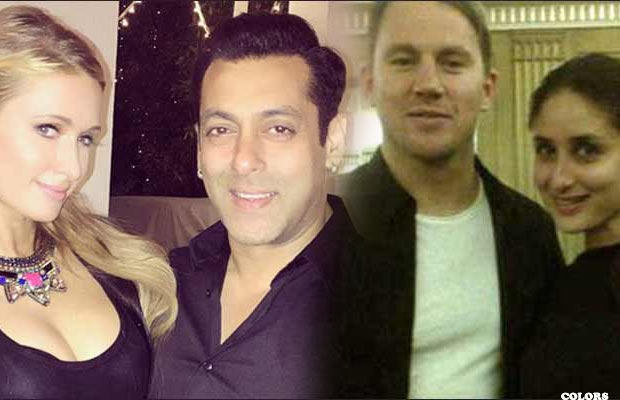