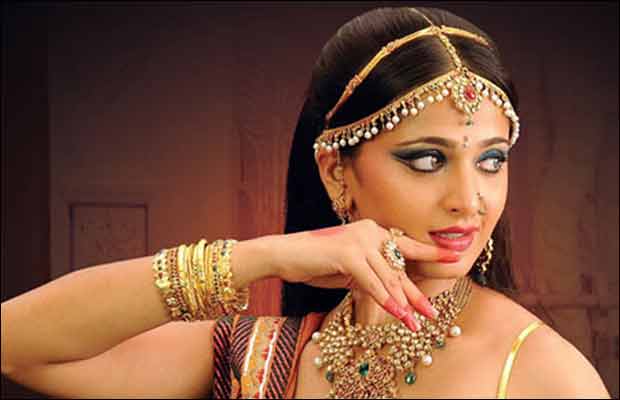 Telugu star Anushka Shetty’s upcoming highly anticipated periodical drama ‘Rudhramadevi’ has been declared tax free by the Telangana state government. Recently states have been individually favouring the films that in one way or the other promote some cultural value close to the state. In the same way, ‘Rudhramadevi’ which tells the story of a famed Telugu queen from the 13th century has been declared tax free as it is promoting the history of Telangana and its people.

Reportedly Telangana Chief Minister K Chandrasekhar Rao was invited to watch the film by ‘Rudhramadevi’s’ filmmaker Gunasekhar. The CM enthusiastically attended the screening and apparently loved everything about it. The decision to make the film tax free came soon after the CM watched the film, which in their opinion promotes the history and culture of the state. He also thanked the director for showing the story of Rudrama Devi.

Rudrama Devi who was the successor of King Ganapatideva became the queen after a lot of hardships, as becoming a ruling queen was not something that happened quite often in India. She became one of the most fiercest rulers of the Kakatiya dynasty and is known for being one of the few prominent ruling queens in Indian history. Naturally this is a matter of pride for Telugu ethnicity, and thus the film has rightly been declared tax free by the state government.

‘Rudhramadevi’ has been making a lot of buzz since its inception and the release date is finally here. The film starring Anushka Shetty, Allu Arjun and Rana Daggubati in the lead roles hits theaters today on October 9, 2015. It also stars actors Vikramjeet Virk, Krishnam Raju, Prakash Raj, Suman, Adithya Menon, Aditi Chengappa, Catherine Tresa, Hamsa Nandini, Ajay, Jaya Prakash Reddy, Ahuti Prasad, Venu Madhav and Prabha amongst others in pivotal roles. Rapper Baba Sehgal has also been roped in to play the character of Naga Devudu in the film.

With an impressive star cast and direction of the ‘Nippu’ filmmaker Gunasekhar, ‘Rudhramadevi’ also has pioneer Ilaiyaraaja giving its soundtrack and background scores. Cinematography of ‘Rudhramadevi’ has been done by Ajayanan Vincent and the film is being produced under director Gunasekhar‘s banner Gunaa Team Works.