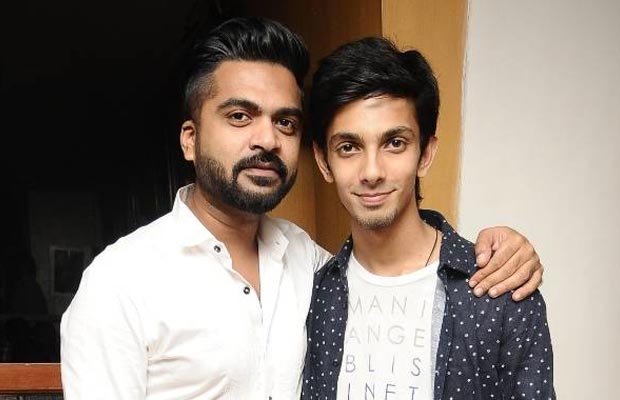 [tps_footer]Tamil actor Simbu and composer Anirudh Ravichander have landed in deep trouble due to their controversial song Beep Song that released few weeks ago. Now it seems like the situation is getting out of hand as actor Simbu has gone missing, which has led the police to alert all the airports so that the actor does not leave the country. Anirudh who is already out of India won’t be coming back any time soon and now it seems like Simbu has also gone under hiding. Both of them were summoned by court as well as by police stations where FIRs have been lodged against them.

The Beep Song controversy has become one of the most talked controversies and as the year is about to end it seems like 2015 has officially become the year of controversies due to Internet. The song that contains obscene language foul mouthing women in general has attracted wrath from many Women’s Rights organizations as well as the Nadigar Sangam Association which is the apex organization for Tamil cinema. Simbu and Anirudh have been apparently booked under section 67 of IT act and 292 of IPC.

Actor Simbu had earlier announced that he will not be running away from this matter as the actor has nothing to worry about since the song was not officially released by him. According to him someone stole the files of the song that he made at his home and uploaded it without his permission, hence he cannot be held liable for the same. Whereas Anirudh has backed out of the matter altogether stating that he had nothing to do with the composition or the lyrics of the song. Soon after which the same Simbu who acknowledged Anirudh’s involvement in the track announced that the musician had nothing to do with the making of the Beep Song.

Reportedly the police is now asking help from YouTube to track down the IP address of the person who uploaded the song and leaked it online. Simbu’s cell phone which was being traced has now gone out of track and was last seen in Hyderabad. We wonder how out of proportion the matter will be blown in the coming days.[/tps_footer]