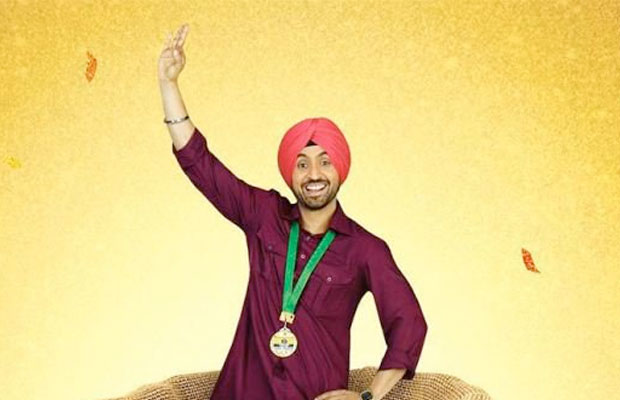 [tps_footer]After an impressive ‘Sardaarji’ part one, ‘Sardaarji 2’ returned almost after a year featuring Diljit Dosanjh, Jaswinder Bhalla, and lead actresses Sonam Bajwa, Monica Gill replacing Mandy Thakkar and Neeru Bajwa. The film, which got released on June 24, is currently riding high at the box Office even after completing one week.

Sardaarji 2, which revolves around the story of organic farmer Jaggi (Diljit Dosanjh), who leads a simple life in a village in Punjab, has managed to do well in East Punjab and Delhi city. The total overall first weekend collection of the film took to huge numbers to Rs 8.85 crore nett (88 million). Despite very few screens in Delhi and East Punjab, Sardaarji 2 still created a record in East Punjab by collecting Rs. 6.68 crore nett ( 66 million) on its first weekend.

Moreover, the film is also applauded for its entertaining plot and story line. Diljit’s performance in the film is appreciated and the actor already has a huge fan following in the region. The film directed by Rohit Jugraj is also termed as the one, which has received the highest, ever opening of the year.

On its eighth day, Sardaarji 2 continues to score in East Punjab and Delhi which is only a plus for the film.