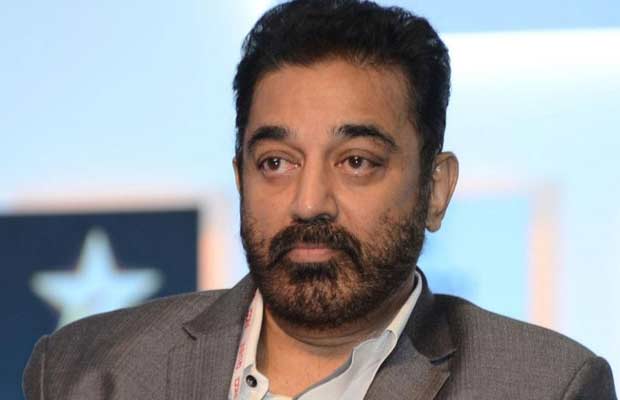 South superstar Kamal Haasan’s recent comment in a Tamil magazine has set off an uproar from Hindutva forces as well as BJP leaders. The veteran actor alleged that right-wing groups have moved from engaging in debates to employing “terrorism to propagate their communal agenda”. A day after his comment, a case has been filed against the actor in Varanasi on Friday.

In his column in a Tamil magazine that had hit the stands on Thursday, the actor had said that the right-wingers could no longer say “show me a Hindu terrorist if you can; terrorism has spread into their fold too.”

As per a report in TOI, this is a response to a question asked by Kerala chief minister Pinarayi Vijayan. He had asked for the actor’s opinion on “the attempt by Hindutva forces to infiltrate into Tamil Nadu”.

Haasan has been booked under Sections 500 (punishment for defamation), 511, 298 (hurting religious sentiment), 295-A (intend to outrage religious feelings), and 505-C (attempt to incite hatred enmity between classes) of the Indian Penal Code.

.@ikamalhaasan must apologise for hurting Hindu civilisation ,defaming it , trying to create provocation for his petty political end.

Anti Hindu remark by @ikamalhaasan is not the beginning but end of his public image/political career before it could even start!!

However, Kamal Haasan’s co-stars like Khushbu Sundar and Prakash Raj agree with Kamal Haasan on the issue.

If instilling fear in the name of religion..culture..morality is not terrorizing..than what is it ..#justasking pic.twitter.com/hs8Y3H700L

Meanwhile, Kamal Haasan has been talking about launching his own political party. Recently, in a cryptic tweet, he promised a “big announcement” on his birthday on November 7. “Get ready,” he asked his fans.