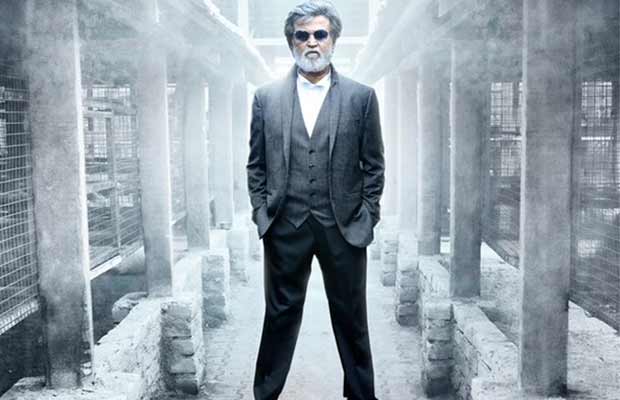 [tps_footer]Finally, ‘Kabali’ is one film which is passed by the CBFC without any cuts. The much hyped film which stars superstar Rajinikanth in lead role is all set to hit the screens in a few days. Directed by Pa Ranjith the film is much awaited by the masses. Rajinikanth’s epic fan following is going to witness large numbers at the box office.

The superstar will be seen in the role of a Malaysian don in the film. ‘Kabali’ stars actress Radhika Apte in a lead female role. Other than the stated the movie features actors Kishore, Dinesh, Dhansikaa, Kalaiarasan and Taiwanese star Winston Chao.

The much in limelight film is already in the news for its massive marketing strategy. An aircraft dedicated to the film was recently in the news. AirAsia India which is the official partner of ‘Kabali’ designed a plane with the theme of film. With posters of the film and various images of Rajinikanth this was one of a kind move.

The film will tell the story of a real life gangster. The entertaining flick is all set to hit the screens on July 22nd, 2016. The movie might clash with Irrfan Khan’s ‘Madaari’. The film will also be released in Hindi.

It is being said that ‘Kabali’ has already raked in 200 crores before its release as distributors are eager for its rights. The figure has now reached at 200 crore.

With a U certificate from the Censor Board, the film is expected to see loads of crowds at the screens![/tps_footer]