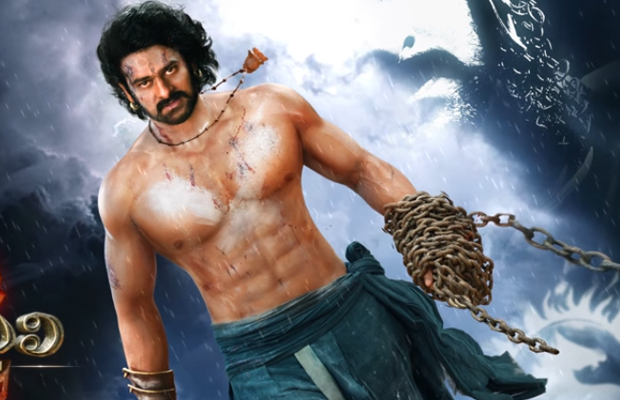 Prabhas, who is playing double role of Shivudu and Baahubali in Baahubali 2 has undergone dual body transformation for the film.

Prabhas underwent rigorous training to which his trainer says’, “For the last four years, I feel like I have been living with Prabhas. After a hectic shoot day too, even though it would be 11 pm, Prabhas wouldn’t miss his workout. He’s one of the most dedicated and committed people I have worked with. He completely gave himself to his role as Baahubali.’

He further adds, “Prabhas has done risky things for his role and even though the team would take all precautions, he has had some injuries. But that did not stop him. He would undergo physiotherapy sessions and continue his workouts.”

Prabhas has given his life to these 2 films!