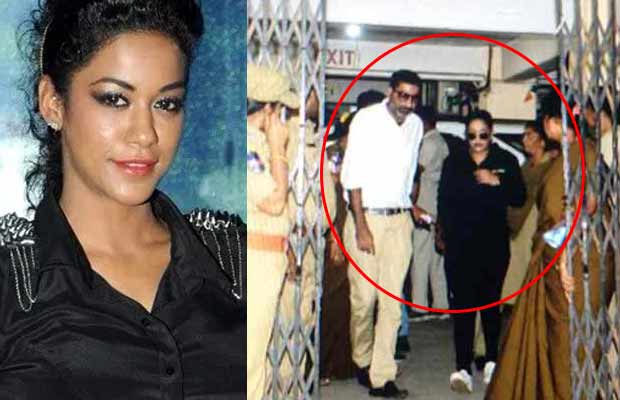 Tollywood actress Mumaith Khan has walked out of TV reality show Bigg Boss Telugu house in Lonavala. The actress has walked out of the house for a day to appear before the special investigation team (SIT) of the Telangana Prohibition and Excise Department in Hyderabad, who are currently probing a drug racket.

Mumaith Khan is the 8th suspected person from the Telugu film industry in the drug case. Earlier, 12 persons, including directors and actors, were summoned for questioning in the case. Nineteen people have been arrested so far in the case and seven cases have been registered.

#MumaithKhan arrives at #SIT office for interrogation in the #DrugsCase in #Hyderabad . She had earlier denied receiving a notice from SIT. pic.twitter.com/cQtGMQDKqP

The actress was investigated yesterday at Abkari Bhavan in Hyderabad about if she takes drugs and whether she has any links with Calvin Mascrenhas, the alleged kingpin of the racket.

Going against the rules of the television reality show, the makers granted permission to the actress to leave the house for a day. Earlier, before entering Bigg Boss house, Mumaith Khan had posted a video claiming innocence in the drug case. “I have not received any notices,” she had said. She further added that her name should not be maligned.

Mumaith is known for an item number in Munnabhai MBBS starring Sanjay Dutt.