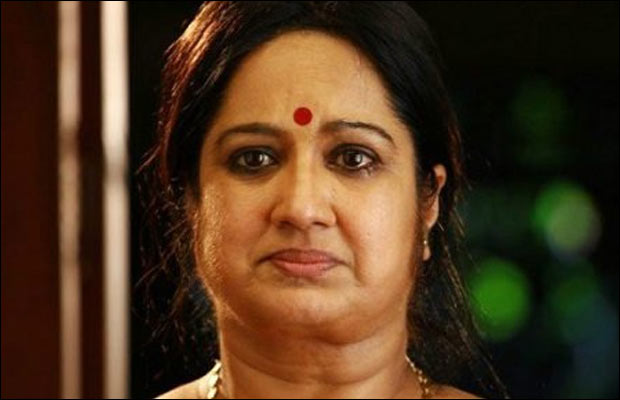 [tps_footer]Malayalam film actress Kalpana Ranjini passed away in Hyderabad today, 25 January. She was 51. Kalpanaji was known for her comedy roles. She was in Hyderabad for the shooting of a Telugu film and to attend the IIFA Utsavam.

The versatile actress was found unconscious in the hotel in the city and was then taken to Apollo Hospital early morning today and reports suggest that she had suffered a heart attack.

Kalpanaji is the sister of film actresses Urvashi and Kalaranjini. She was married to Malayalam film director Anil Kumar: the couple got divorced in 2012. They have a 16 year old daughter Sreemayi.

Kalpanaji had made her debut in M.T. Vasudevan Nair‘s film Manj in 1983 and has acted in around 300 films. Her latest Malayalam film Charlie with Dulquer Salmaan is still running in cinemas across Kerala. She had bagged the National Award for the Best Supporting Actress for her performance in “Thanichalla Njan“.

May God give strength to Kalpanaji’s family for the sad loss.[/tps_footer]