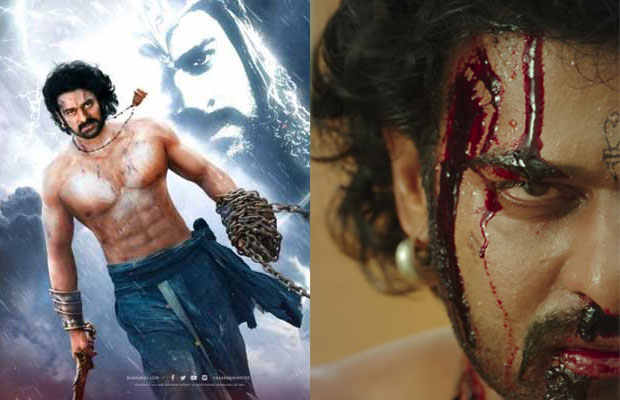 Just recently, the makers of Baahubali: The Conclusion released a poster. And now they have released a teaser for their fans before the trailer launch scheduled on March 16, 2017.

The video give us a quick glimpse of a bleeding Prabhas, who plays Baahubali. On Thursday, the film’s trailer will be released in four languages – Telugu, Hindi, Tamil and Malayalam.

Baahubali: The Conclusion is one of the most awaited films of 2017. Its prequel, the staggering historical drama, broke all box office records and was loved for its visual effects.

We saw Prabhas performing daredevil stunts in the film and it is said the actor has gone out of his way by doing a lot of hard-core action stunts for the sequel.

Looks like director SS Rajamouli and Prabhas have left no stone unturned in making sure ‘Baahubali: The Conclusion‘ goes one notch higher than Baahubali: The Beginning, and keeps the audience thoroughly entertained.

The magnum opus Baahubali: The Conclusion stars Tamannaah Bhatia, Anushka Shetty, Sathyaraj and Ramya Krishnan The film is scheduled to release on April 28, 2017.