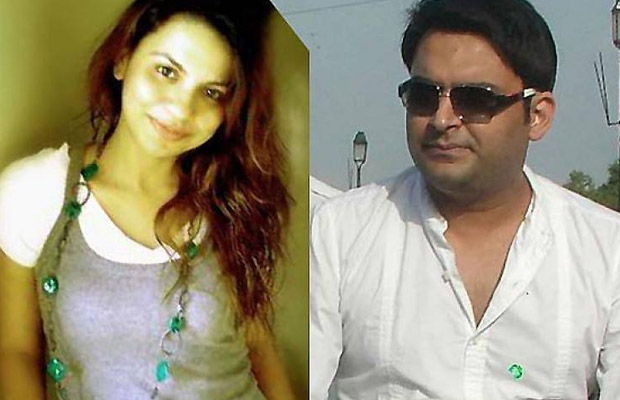 It is shocking to say, but it’s been buzzing that Kapil Sharma’s rumoured former girlfriend Preeti Simoes is planning to quit the show.

As Preeti is in Goa on a vacation, it was buzzing that such a big ugly spat has happened between Kapil and Sunil, how did she just take off.

However, in an interview with a leading daily, the creative director of his production company Preeti Simoes rubbishes all rumours of her quitting the show. She states that she was already on a family vacation when the news of spat broke out.

The duo have not yet reconciled, Preeti, wishes that things get sorted out between the two.

She said, “Right now I am on a family holiday in Goa. We are here to celebrate my aunt’s 50th birthday. I just hope everything gets resolved between everyone.”

Preeti Simons had met Kapil Sharma first on the sets of Comedy Circus. they hit it off from there. They have been associated for a couple of years now.