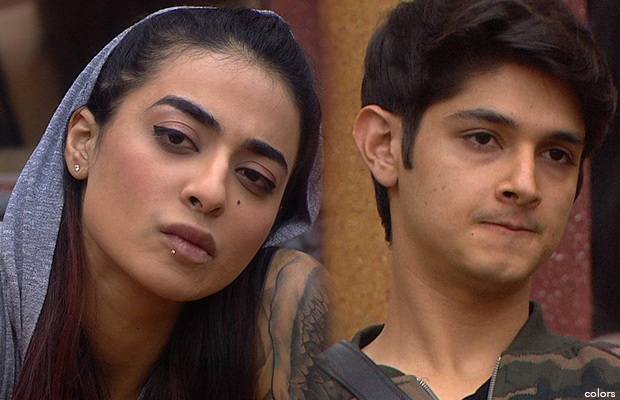 We are just a few days away from the Grand Finale of Bigg Boss 10 and the show is still surprising us with a lot of twists and turns. We earlier told you that Rohan Mehra just got evicted from the show and now that the actor is out, he has a lot to say about Bani J who is now a finalist of the show.

The actor opened up about Bani J and said,” Bani is extremely selfish and in fact, should be the least liked contestant in the show. Even if you are friends with her, she makes things very difficult with her endless taunts. It is very difficult to stay with her in the house.”

When asked about Bani’s huge fan base, Rohan said,”I don’t understand how people support her.” Talking about his friendship with Lopamudra he cleared that it was not for publicity and that they will definitely meet each other even after the show.

Well, Rohan is definitely not the first contestant who has a problem with Bani’s behaviour as a lot of contestants have earlier complained about her and her behaviour. It is also clear that since he is best friends with Lopamudra Raut, he had to hate her.

For those who were unaware about Rohan’s eviction, it happened during the Mela task where the task was stopped during midnight. After Rohan’s got evicted his best friend in the house, Lopa broke down and even said that she wants to quit the show.

The Grand Finale of the show is on 28th January and we are super excited!