Check out how Bigg Boss 10 fans react to Rohan’s eviction!

The controversial reality show, Bigg Boss 10 is nearing close to the grand finale. The makers have put the housemates in a shock by dropping the bomb of eviction. As earlier we exclusively revealed, Rohan Mehra got least votes and has been ousted from the house. While VJ Bani becomes the 4th finalist of the show along with Manveer, Manu, and Lopamudra.

Last night Bigg Boss announced the surprise midnight eviction in which Rohan left the Bigg Boss 10 house. While VJ Bani got safe. Well, Rohan was surely unhappy being evicted at this stage but as a part of the game, one had to leave the house. Undoubtedly, he was one of the strongest contestants of the show and had been in the limelight through the season.

From his ugly fight with Manveer Gurjar to his strong friendship with Lopamudra Raut, Rohan Mehra is surely taking lots of memories from the show. This might have surely upset Rohan Mehra fans. But coming at this stage of the game, each contestant is believed to be a winner as said by Bigg Boss itself.

Check out how viewers reacted to Rohan’s eviction! 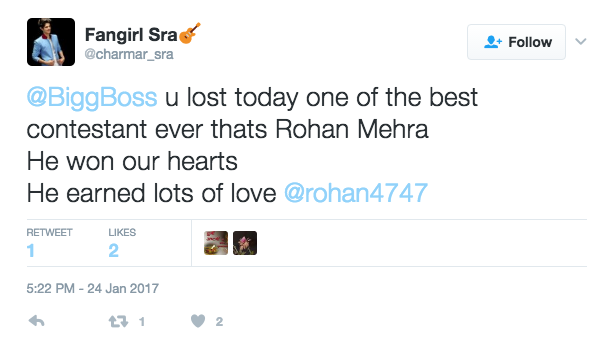 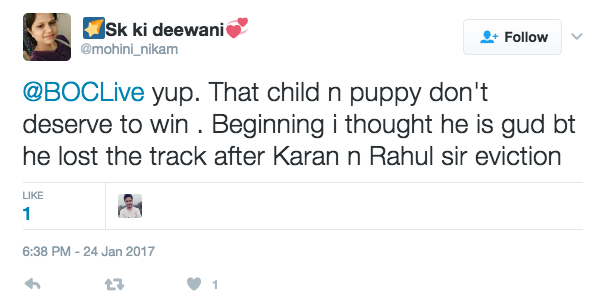 @BiggBoss @rohan4747 rohan mehra is most deserving than manu..atleast he should deserved to be there in top 3 best of luck rohan 4 ur future

@BiggBoss @BeingSalmanKhan Rohan, you are the true winner of bb10! Played very well. 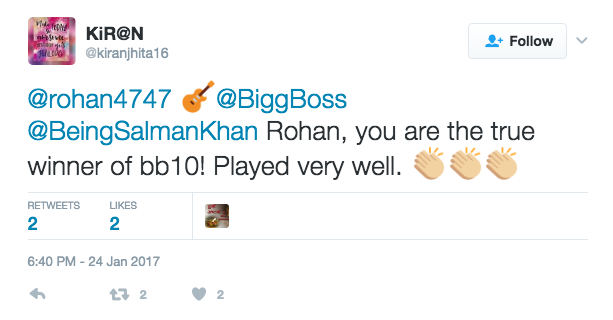 Do hell with your boring show. @BiggBoss . You don’t deserve decent people.

@BOCLive i m happy bani is safe. Thats all 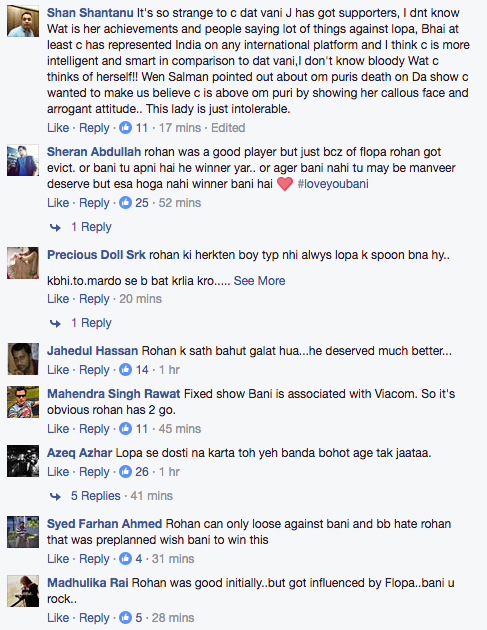 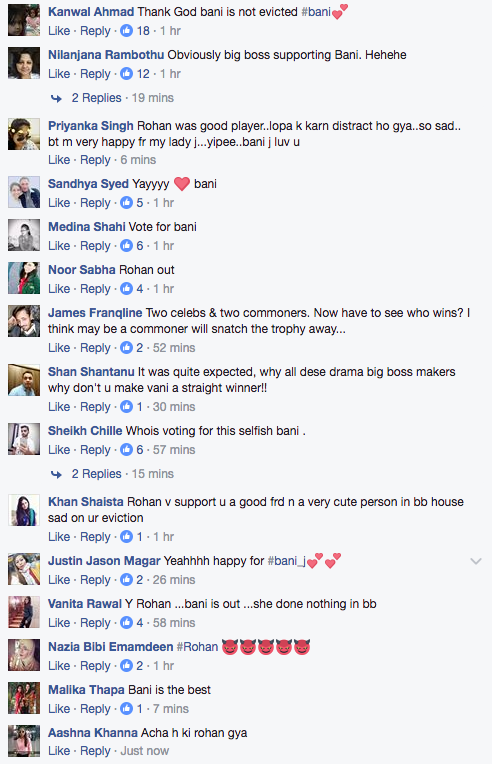 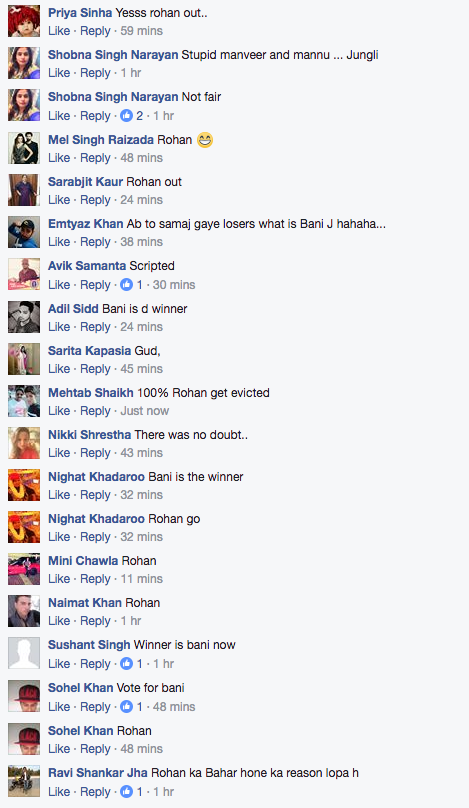 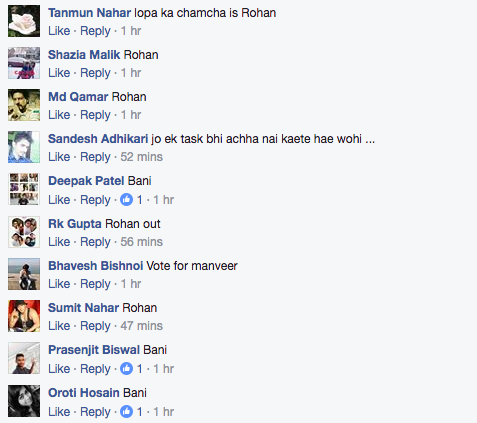 Stay tuned to businessofcinema for more updates on Bigg boss 10