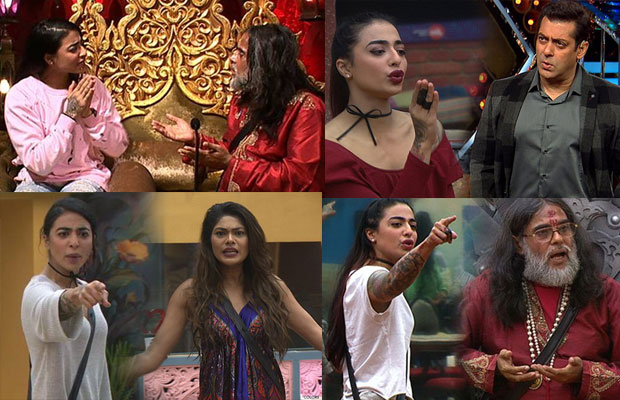 From Roadies to Bigg Boss 10, Bani Judge aka VJ Bani had a long and tough journey on the reality shows. It has not been a piece of cake but Bani faced all the difficulties and dealt with every situation during her stint on Bigg Boss 10 show. In her Bigg Boss 10 audition video, Bani revealed the real reason for coming on the show was only because of her best friend, Gauahar Khan. Being caged inside the glass-walled house was not easy for Bani but she did it with all confidence.

Also, VJ Bani has a huge fan following and has carried herself with dignity though she made less friends on the show. Bani survived every bit of struggle and continued playing the game with the same spirit. Despite being nominated for 13 times, the fitness freak girl always got safe, which proved her fan following and popularity. Moreover, she never stooped to win but instead turned out to be an emotional contestant. Let’s take a look at her top controversies and the difficulties she faced during her journey on Bigg Boss 10! CLICK NEXT TO READ!