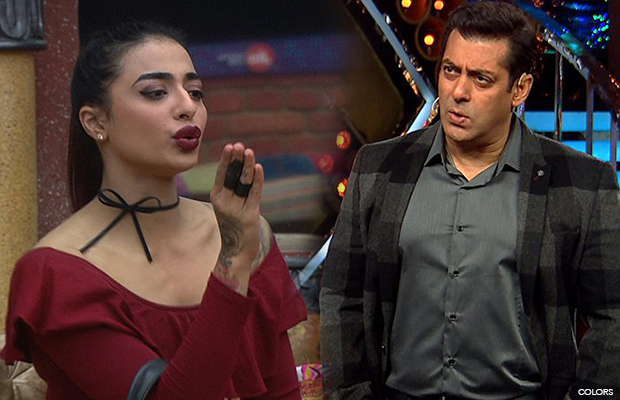 Bani’s rude conversation with Salman Khan: VJ Bani lost her cool when Om Swami threw his pee on her and Rohan Mehra. In aggression, Bani stopped wearing mic, which made her lose captaincy. This did not go well with her and lost her cool while host Salman Khan spoke to her about not wearing the mic and breaking several rules of the house. When Salman told her that she lost immunity and captaincy because of her irresponsible behavior, Bani rather turned out to be aggressive. Despite Bani’s rude replies, Salman Khan maintained his calm and replied to Bani by calling “Sweetheart”.