The weekend ka vaar turned up interesting and exciting with Kapil Sharma and Vidya Balan’s entry to promote their films Firangi and Tumhari Sulu, respectively. Kapil Sharma entered Bigg Boss 11 house and received a warm welcome from each contestant. He even played some fun games with the inmates that only created more ruckuses between them. Nonetheless, the housemates had a fun time with Kapil in the house.

On the other hand, Vidya Balan played a fun segment with housemates as she turned Radio Jockey along with Vikas Gupta and Shilpa Shinde.

However, the most shocking development came when Salman Khan evicted two contestants this weekend. As you all know, Mehjabi Siddiqui, Sabyasachi Satpathi, Priyank Sharma, Sapna Chaudhary and Benafsha Soonawala were nominated this time for the eviction.

Host Salman Khan dropped the bomb of double elimination and evicted contestants are Sabyasachi Satpathi and Mehjabi Siddiqui. Sabyasachi and Mehjabi entered the house as padosis but the two could not survive in the game for long. 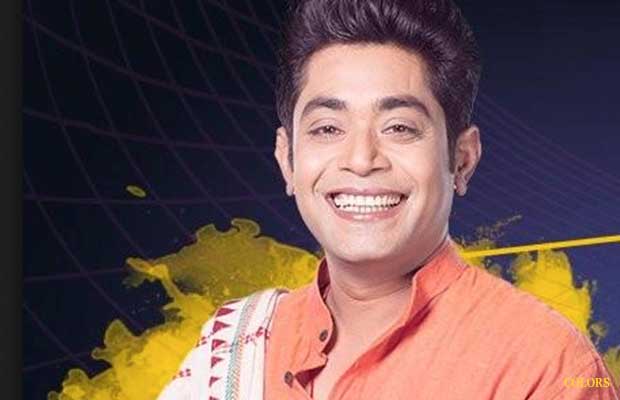 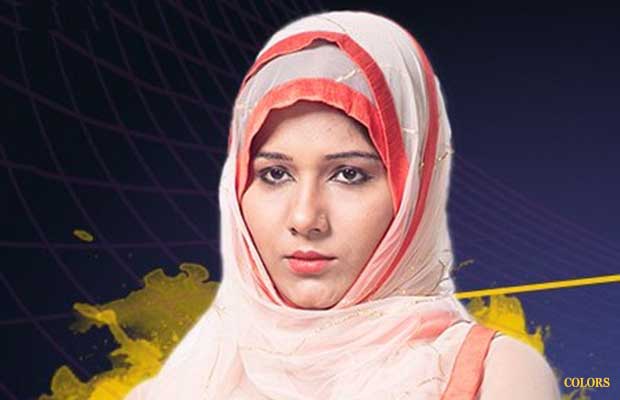