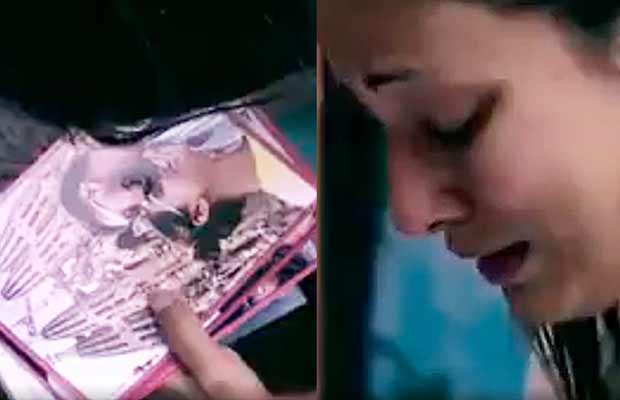 Hina Khan is one of the strong contestants on Bigg Boss 11 show but this time, things have turned other way for the television’s favourite actress. As earlier we exclusively revealed how contestants broke the rules of the task, which led to the cancellation of ‘BB11 Mission’ task. Puneesh as the captain of the house was the sanchalak of the task and was asked by Bigg Boss to keep an eye on the rest of the housemates. However, he left the task in middle to spend time with Bandgi Kalra. Puneesh decided to leave those left unsupervised and spend some cozy time with Bandagi.

The contestants, who were playing the task got out of the rocket. It was Hina Khan, who suggested to those left to go take a walk outside and run back in before Puneesh comes.

In the upcoming episode, Hina Khan will be seen breaking down into tears after the winning prize money goes down to zero. She holds herself responsible for losing the task and for losing Rs 50 Lacs. In the video, shared on Twitter, Hina is seen admitting her mistake and that how under her influence contestants jumped outside the rocket when Puneesh Sharma went inside the house.

Now it remains to see if housemates blame Hina for the same or admit their mistakes mutually. Meanwhile, it remains to see how Salman Khan reacts to Puneesh Sharma’s carelessness towards the luxury budget task.