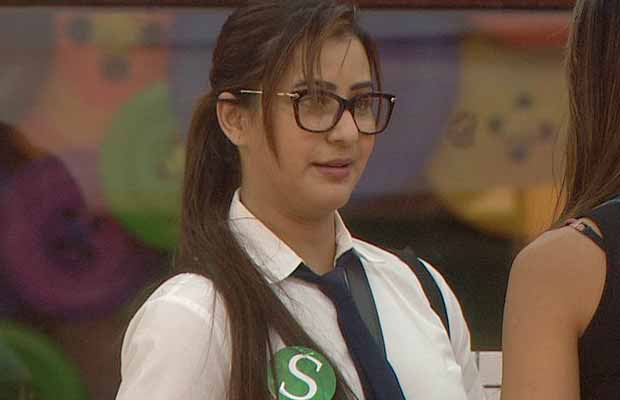 Actor Shilpa Shinde was clearly the star of the recent episode of Bigg Boss 11. She has always shown consistent determination in all tasks and has never had a casual approach towards work in the house.

The actor, along with co contestant Vikas Gupta, was chosen to head a team of her own in a luxury budget task. The task was as such; Shilpa‘s team had to compete with Vikas’s team in making cushions and in turn the team leaders had to pay their employees. By the end of the first round, Shilpa managed to pay all her employees the complete amount promised to them and some more.

She managed to steal some money from Vikas’s locker when he was not looking and thereby managed to secure her team. It was clear that the team leaders had to guard their locker and Shilpa made sure that her locker was safe. By the end of the round, she managed to steal all the money from Vikas’ locker. This shows the presence of mind that the actor possesses and how she is here to win the game! As the cast will continue over the next episode as well, may the best man, or woman, win!