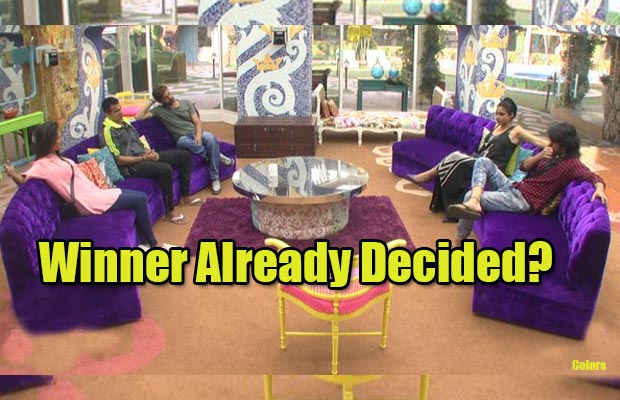 [tps_footer]After spending over three months in the house, Bigg Boss 9 contestants are all set to witness who will enter the grand finale. With just few days left for the grand finale of Bigg Boss 9, the most controversial reality show is all set to wrap up with six contestants left, Priya Malik, Prince Narula, Rishabh Sinha, Mandana Karimi, Rochelle Rao and Keith Sequeira.

This year, Bigg Boss 9 show lacked to create the spark that the viewers have seen in the past seasons. No wonder, how best the makers of the show tried to pump up the TRP of the show, they drastically failed. The show also saw back-to-back six wild card entries, but only two of them could make up till top 6.

In fact, wild card contestant, Priya Malik was the one who shook up the housemates from deep sleep, as they were doing nothing. From raising her loud voice, to surviving two days in the car for the captaincy, Priya tried every bit to grab the attention on the show. She also challenged the housemates, that a wild card contestant would reach the finale and that it would be a big slap on their face.

On the other hand, Rishabh Sinha who is too over confident on winning the show, is also popular outside, but is not favourite of anyone inside the house. Also due to his arrogant attitude, it seems he couldn’t gain enough of fan following outside.

What’s your take on the same? Do you think it would be fair enough for the other contestants if wild card contestant wins the title of Bigg Boss 9 Double Trouble? Well, time will tell better!