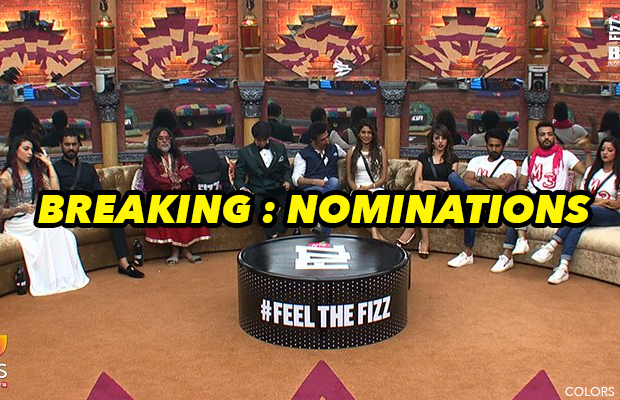 It looks like the real game of Bigg Boss 10 has just started and there is lots more coming for the contestants in this new week. Nothing goes easy inside the Bigg Boss 10 house and the makers are all set to bring some shocking twists in the coming days. Also, just when the contestants were relieved that they have survived another week in the house, Bigg Boss announced nominations. We all know Monday is a synonym to nominations on the controversial reality show, Bigg Boss 10.

This time, nominations were carried in the confession room in a simple way. Each contestant in the Bigg Boss 10 house was called in the confession room where they nominated one housemate for this week’s eviction along with some valid reason. Well, the nominated contestants for this week’s eviction are quite strong and it is kind of unexpected to see them in the danger zone at this stage of the game. Wondering who are nominated?

CLICK NEXT TO KNOW WHO ARE NOMINATED FOR THIS WEEK’S EVICTION IN BIGG BOSS 10 HOUSE!