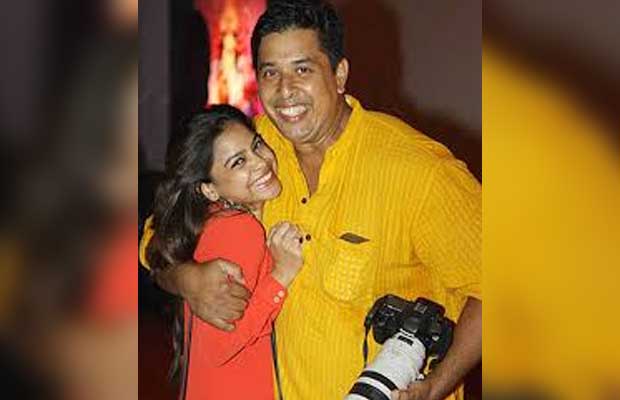 Popularly known as Manju from Comedy Nights With Kapil, television actress Sumona Chakravarti has found her life partner. Yes, reportedly, the actress is getting married to her longtime boyfriend, Samrat Mukherjee. Wedding bells will soon ring for Sumona Chakravarti aka Manju.

Sumona Chakravarti has been entertaining audiences as Kapil’s wife in Comedy Nights With Kapil show and is known for her bubbly and cute nature. The pretty actress has finally stolen someone’s heart and the two have been dating each other since 4 years. After dating for almost 4 years, apparently the two have decided to take their relationship to next level. However, nothing has been confirmed yet, but it is said that the two will tie the knot soon this year.

Well, the news has come as a big surprise for us, but we are equally waiting to see the gorgeous television star to marry soon.

While Sumona is yet to make official announcement on her relationship, here are details about her to be husband!