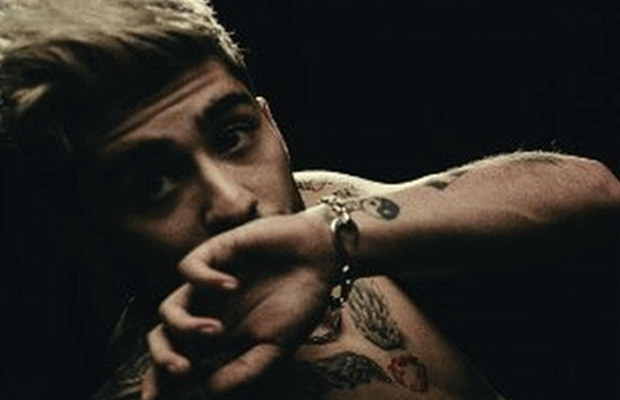 [tps_footer]Zayn Malik has been a rage from One Direction band and has made a mark for himself and is ready to explore the potential in himself and write his songs, give his melodious voice to it and perform for all his fans, worldwide. His first single from album Pillowtalk, after leaving 1D, has already topped the charts and he gave a smashing single. Now, he is ready to give an entire collection of his latest songs in one album as a record braking album. We hope things be this way for him.

His new album’s name is Mind Of Mine and there are a lot of tracks for you to check out and we are sure, every person will find at least one track as their favorite one. Plus, notice the way Zayn writes the titles of his tracks and uses capitals any timE. Oops !! Zayn fever, we guess. But you go ahead and read all of his tracks and a unique strategy for his deluxe album.

Looks like Zayn was just waiting to put all of his songs in one album. Love his love for music. And now, it’s time to reveal his strategy behind selling a deluxe album, the fans who buy this version of album instead of the standard album which has 14 tracks, in deluxe Zayn has added four more tracks for his fans, namely :-

Simon Cowell, who has been the mentor of 1D, is very proud of Zayn‘s choice of having a career of his own and is full of praises for him and his music. Don’t know if it’s a coincidence or purposely done but Zayn‘s first album will release on 25th March which is the same day when he left his band 1D. Circle of life ?? Or a new beginning… all alone ?? Organised very well.

We wish you the best Zayn for your first album and we hope you perform with 1D, too.[/tps_footer]