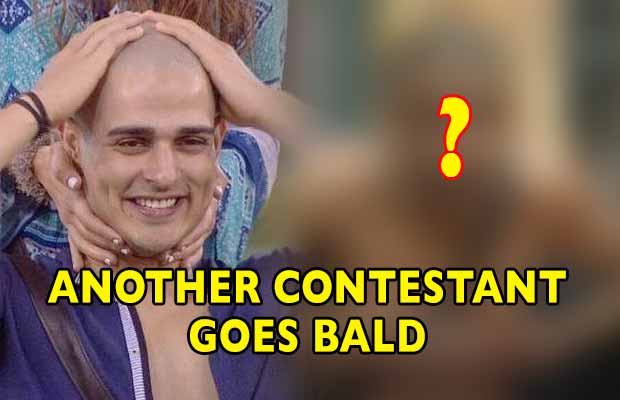 Akash Dadlani does this unexpected thing in Bigg Boss 11 house to save Bandgi Kalra from this week’s nomination.

Benafsha nominated herself for next two weeks only to save her best friend Priyank Sharma.

In tonight’s episode, you will see rest of the contestants gearing up for the nomination task. Luv Tyagi sits on the chair and Bigg Boss asks him to convince Hina Khan to destroy her Pooh soft toy to save himself from nomination. Hina agrees to do it after much of drama and emotional breakdown.

Later, Bigg Boss keeps another shocking demand in front of Bandgi Kalra. In order to save herself, Bandgi had to convince Akash Dadlani to go bald. And guess what? He did it!

We EXCLUSIVELY reveal, Akash Dadlani has gone bald to save Bandgi Kalra from getting nominated this week. Now it remains to see who all get nominated for this week’s eviction.