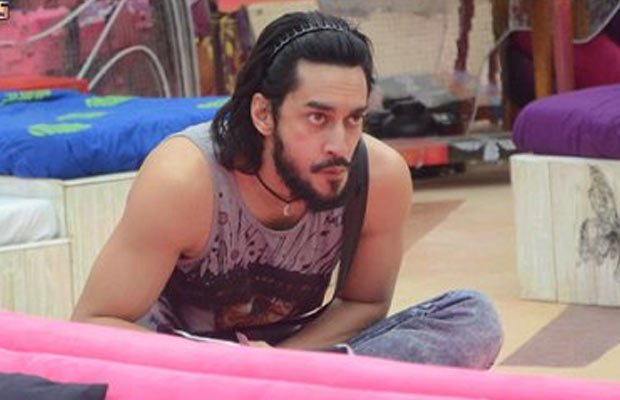 [tps_footer]After all the drama and distress, Bigg Boss 9 announced the Ultimate winner of BB9 Hotel task. After harassing the contestants by giving back to back beyond the expectation tasks to the hotel of the staff, Mandana and Rishabh who were the the guests of the hotel, win the task. The duo were declared the Winner of the task.

To win the duo followed the strategy, Mandana and Rishabh asked Digangana to wear a swimsuit and take a dip in the pool, asked Yuvika to cut her hair while Rimi was required to color her hair. All three of them give up the task and quit very next moment. To everyone’s surprise, Aman agreed to shave his head and turns bald while Kishwer painted her face like the antagonist in The Dark Knight – Joker.

Click Next To Know The New Captain Of The House!