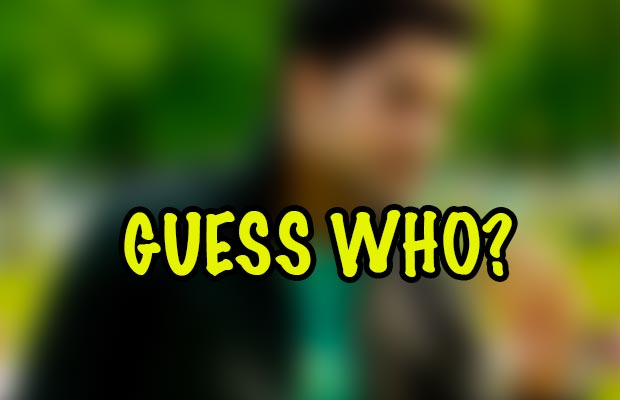 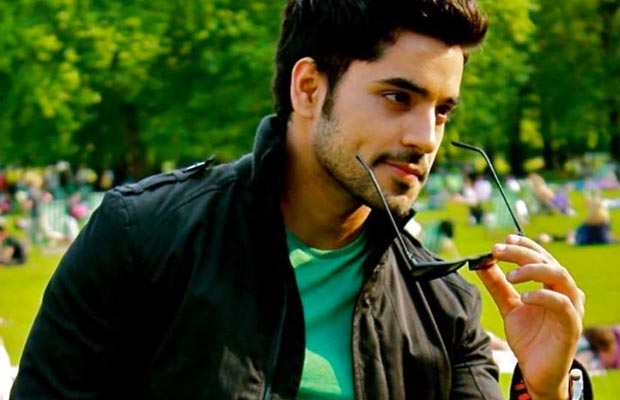 Right We LoveWe Love Gulati[tps_footer]Well, Diwali celebrations are done in Bigg Boss 9 house, but the real firecrackers are yet to burst. After Rishabh and Puneet‘s wild card entry, the show is going to heat up more with someone special’s guest entry.

Already there are fights, gossips and changing equations in the house and with the new guest entry, the show will go to another level. We bet there would be double entertainment, double fun and surely the coming episode would be a must watch.

He is coming to increase the hotness quotient of the show and we are sure you all were waiting to see him on the show back again!

Click Next To Know Who Is Entering The House!