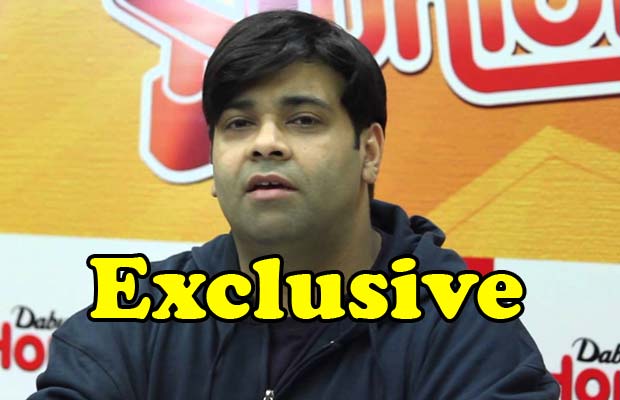 Nevertheless, Kapil Sharma has moved on and is planning for a new show once again on some other channel. Not only Kapil Sharma, but the entire team of CNWK has moved on.

In an exclusive chat with Business Of Cinema, Kiku Sharda aka Palak of Comedy Nights With Kapil spoke up on Krushna Abhishek‘s criticism and much more.

When asked about Krushna receiving brickbats on social media right after its first episode, Kiku replied saying, “This is bound to happen and the legacy what Kapil has made nobody can take it forward.”

“There are many rumours that go on, which shouldn’t be believed. There are good things also that Krushna has said, we should see those also,” he added.

Kiku Sharda who is most popular as Palak among the fans, also went ahead saying, “Even if I was paid high sum I would not share the same stage with any other show.”

Well, its great to hear how the entire team has stood with Kapil and are planning for the new show now. Kiku even revealed that Kapil is coming up with the new show on some other channel soon.

Well, we are waiting for Kapil Sharma to make a big announcement on his new show, which will cheer up his thousands of loyal and crazy fans once again.[/tps_footer]