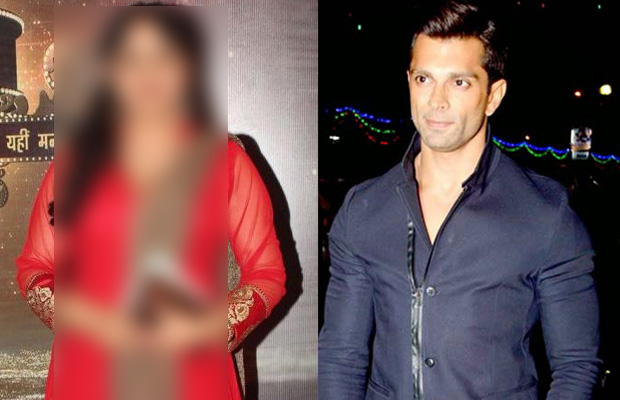 This actress was approached to co-host Nach Baliye 8 along with Karan Singh Grover!

The dance reality show Nach Baliye’s eight season will soon start shooting. The previous seasons have had always generated a lot of curiosity about the real-life celebrity couples dancing together and at the chance of seeing them with their real partner.

There are reports that Upasana Singh, bua of ‘The Kapil Sharma Show’ fame has been approached to host the current installment of Nach Baliye.

The makers of the show want something different and fun as part of the hosting segment too and so they have approached Upasana as she is known for her wit and punch-lines.

“Upasana is really interested in the offer, and the channel and makers want to add new spice into the dance reality show with her being on the forefront as the host. If all falls in place, Upasana will be accompanied by a young guy (mostly an actor) as the co-host. However, the actress is yet to sign on the dotted lines,” a source close to the project told a leading daily.

Upasana admit that she has been offered the show, but she hasn’t accepted it yet. “Talks are on, but there is no confirmation,” she told the portal.

Along with Upasana, the makers are keen to have a young male co-star on board. As we all know, it was announced a long time ago that it’s none other than the telly hunk, Karan Singh Grover. There were rumors that his wife Bipasha Basu will be seen hosting the show along with him for a few episodes, but nothing is confirmed yet.

Reports have it that Kirti Kulhari of Shaitan fame was also being considered but things didn’t materialize.

As the part of the judges panel on the show, there is a confirmation choreographer Saroj Khan and Terrence Lewis. There are still talks of Sonakshi Sinha being roped for which Kajol was initially offered the part.