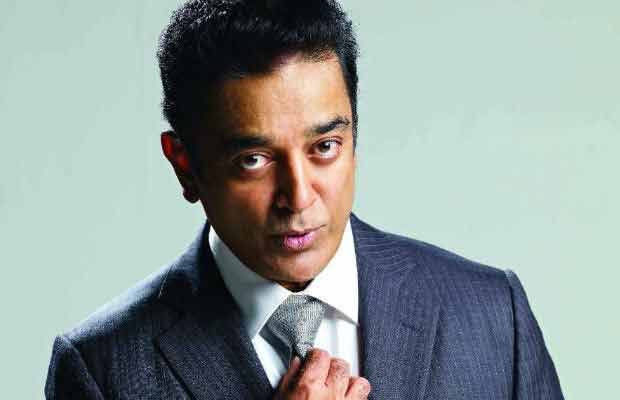 Some more interesting details about Kamal Haasan hosting the Tamil version of Bigg Boss is out.

While the makers have geared up for the show’s preparations, reportedly, a list of contestants as well as about the upcoming season’s theme is out. According to TOI, a lavish house with all amenities is currently being constructed at EVP Theme Park on the outskirts of Chennai. The show will have 15 contestants and among them, two are said to be politicians and two cricketers. The channel is in talks with several celebrities from varied fields for the same.

In a press statement, Kamal had earlier said, “When Bigg Boss approached me to play the host, I funnily quipped, who better than me, right? All my life, I have been under a constant watch and have been judged on whatever I have done, public or private. But now, the roles are reversed, as I would stand with the audiences and watch these celebrities in the house survive this ordeal.”

The ‘Sadma’ actor had even praised his Hindi counterpart, Salman Khan saying, “I think Salman Khan is doing a wonderful job of connecting with the contestants on Bigg Boss. He has brought the ‘Brother’ Back into Bigg Boss.”

The show will be launched on June 18 at the set inside the theme park.

On the other than, the Hindi version of Bigg Boss i.e. Bigg Boss season 11 will be the adaptation of Romanian show, “The Farm”, which was hosted by Salman Khan’s alleged love interest, Iulia Vantur.