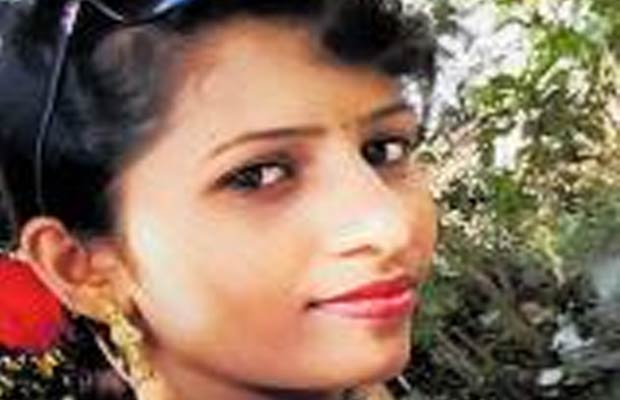 [tps_footer]Kannada television actress Shruthi, who was seen in Kannada serial Avanu Mathe Shravani, reportedly committed suicide on Tuesday after a fight with a friend. Reportedly, she was found dead in a suspicious manner at a friend’s place in Kachohalli on Tuesday morning, March 1.

According to reports, the Kannada actress hanged herself at a friend’s house in Kachohalli near Madanayakanahalli in Elamangala taluk. The entire accident happened at her friend Shrikanth‘s house where she went for a party. Reportedly, they have been friends since years, but due to some issues, the two got into a verbal fight at the party. Over their fight, the Kannada TV actress, who was upset, locked herself in a room after which she hanged herself from the ceiling.

Reports also add that Shrikanth tried knocking on the door, but after getting no response, some of the friends broke the door to open it. After finding her dead, they alerted the Madanayakanahalli police who then sent the body for autopsy.

Reportedly, Shruthi was married to Umesh, a businessman, and were living at Harohalli. Shruti’s husband has now filed a case against Shrikanth for abetting his wife for suicide. The police have arrested Shrikanth and are investigating over it.[/tps_footer]