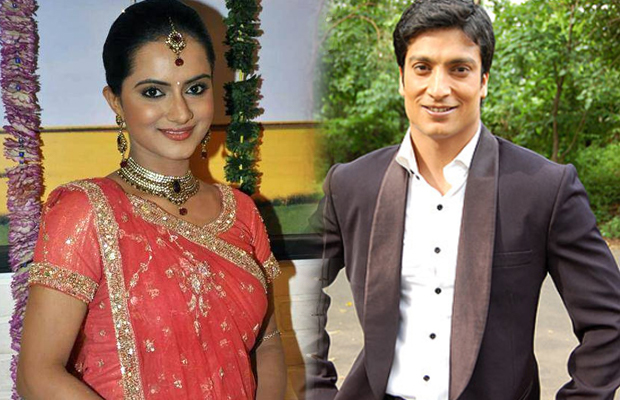 [tps_footer]2016 year is still continuing to be the year full of shocks, bad news, suicide news, break-ups, divorces, and so much more nasty issues. And, now we have a recent breakup news coming up right from the television industry. We wonder how many more breakups will be happening in Bollywood, fashion, and television world. But, this breakup news is a very popular Star Plus very show Veera stars Kapil Nirmal and Aastha Choudhary.

Unfortunately, things didn’t workout between Kapil and Aastha although they were dating for the past two years. Both, the television stars Kapil Nirmal and Aastha Choudhary got to know each other and became friends on the sets of their television serial Veera and soon they fell in love. It’s said that things were good between them and they were ready to take their relationship to another level but suddenly they started facing unsolved issues and both, Kapil and Aastha preferred to end their relationship and didn’t take it to another level.

Kapil Nirmal and Aastha Choudhary have refused to comment on the current status of their relationship and they are not at all ready to share it all with media. It’s important to take a break instead of continuing an unhappy relationship and we hope Kapil and Aastha stay happy with or without each other, as they decide for themselves. But, it’s really sad to see another couple making to the list of 2016 breakups list.[/tps_footer]