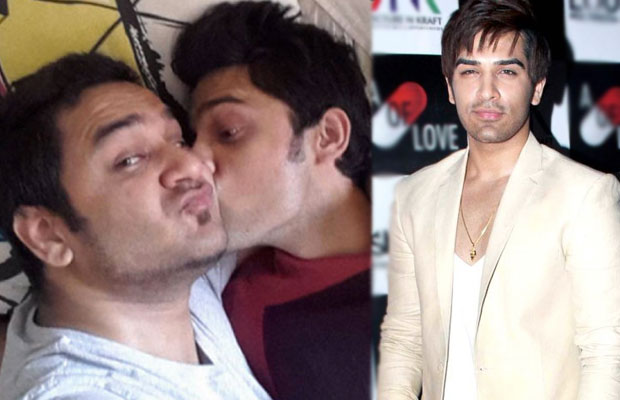 Months have passed since this episode and there has been a rather scandalous revelation made by a Splitsvilla 8 contestant, Paras Chhabra. He has now spilled the beans on seeing Parth and Vikas in a liplock in Goa. He has gone a step ahead and also spoken about Parth’s relationship with another fellow contestant, Gaurav Chopra who is now Gauri Chopra.

Paras told Tellychakkar.com, “When Splitsvilla was being shot in Goa, Parth had come to meet Vikas Gupta. They, in fact, spent three nights together in Vikas’s room. At that point of time, Vikas introduced Parth to all of us who were part of Splitsvilla, which included Gaurav too. Though I really cannot comment on Parth and Gaurav’s relationship status, I can say that I have seen them enjoying good conversational time out there in Goa. Post the Goa stint, I have seen Gaurav chatting with Parth on a regular basis. At that point of time, Parth and Vikas were going strong and I have in fact seen them kissing each other.”

Parth was apparently dumped by his then girlfriend Disha Patani (Yes, the same girl who is now with Tiger Shroff) because of Vikas.

Parth and Vikas have worked together in shows like Gumraah, Pyaar Tune Kya Kiya and Kaisi Yeh Yaariyan.