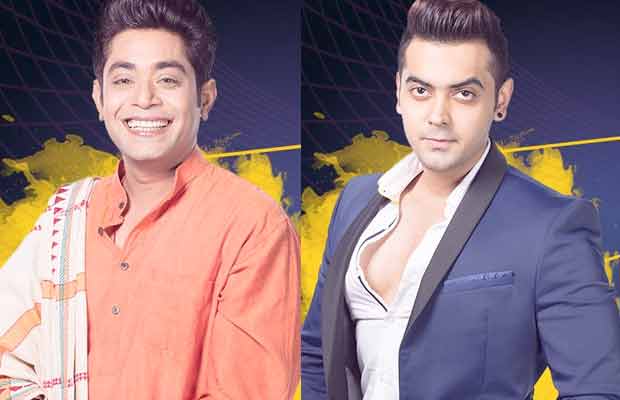 A couple of days back, four padosis–Luv Tyagi, Lucinda Nicholas, Mehjabi Siddiqui and Sabyasachi Satapathy entered the main house of Bigg Boss 11. Their entry in the house has made a lot of difference among the other housemates. All the four padosi contestants have managed to stay in the limelight. However, someone who is currently grabbing all the attention is Luv Tyagi. He turned favourite of viewers in no time when he was in the padosi house.

Luv Tyagi is a non-celebrity participant and is currently making the most news. His antics are cracking people up on the Internet. Since he has entered the main house, he has been playing his moves very carefully. But there’s more to Luv that you will see in the upcoming episodes.

We EXCLUSIVELY reveal, Luv Tyagi, who until now handled all the situations with ease, will lose his temper for the first time in the house. According to our source, Luv and his padosi partner Sabyasachi Satapathy spend much of the time together in the smoking zone of the house. The two chill out and have casual conversations there but this leaves housemates to assume that there’s something brewing between the two. In fact, some of the housemates also claim that the two kissed each other in the smoking zone.

These talks apparently reach to Luv and Sabyasachi, who get into a heated argument with the housemates for spreading out wrong word about them. Looks like another drama is on it’s way for the audience. How housemates tackle to this situation will be seen in the upcoming episodes of Bigg Boss 11.

To people who don’t know, Sabyasachi, is a bi-se*ual person but this has never affected his professional career even a bit. He has worked for an IT firm and even became a popular TV personality in the local channel of Odisha. He has even hosted many national shows and is a popular dancer, chef. Sabyasachi has hosted TV shows related to cooking in Odisha.

What do you think of all the drama in Bigg Boss house this time? Let us know in the comments section below.