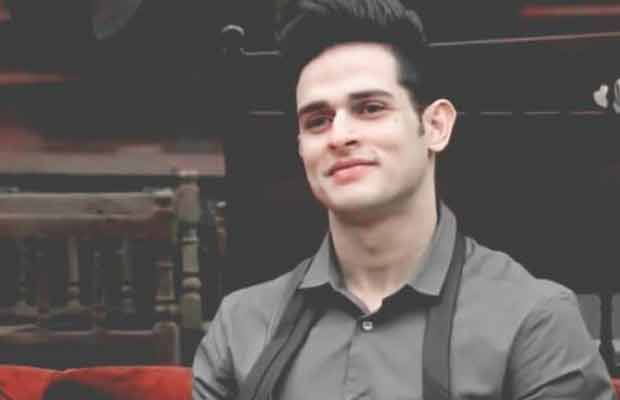 As we all know heartthrob Priyank Sharma’s journey inside Bigg Boss 11 house lasted barely only for a week. He was kicked out of the show by Salman Khan after he got into a physical fight with his fellow inmate Akash Dadlani. His dramatic exit had left his fans disappointed and heartbroken. Finally, there is good news for Priyank Sharma fans.

After his unexpected exit from the BB 11 house, the Delhi boy has got a second chance to be a part of the show.

Both Dhinchak Pooja and Priyank Sharma were introduced by host Salman Khan to the audience. Pooja made her entry in the house as wild card contestant while Priyank Sharma stood back. Now, we EXCLUSIVELY reveal, Priyank Sharma will enter Bigg Boss 11 house tonight, which means his entry will be telecasted in the tomorrow’s episode of Bigg Boss 11 weekend ka vaar.

Excited already? So are we! Priyank Sharma’s entry is sure to bring smiles for many housemates while it will be a shock for few.

Meanwhile, as we revealed earlier, this week there is going to be NO eviction. This week no contestant is getting evicted and this is a Diwali gift by Salman Khan for the nominated contestants.