Two fathers and one child. It can’t get ‘uglier’ than this. ‘Ugly’ is a dark, gritty, violent game of treachery, deceit, greed, and betrayal story under the backdrop of a kidnapping case.

With ‘Ugly’, Anurag Kashyap gets back into his dark zone. While ‘Gangs Of Wasseypur’ was brutal, violent, and more importantly commercial, ‘Ugly’ is underplayed on the violence but the darkness in the emotions, the story and the unveiling of the drama is reminiscent of ‘Paanch’ and many of his trippy classics.

The trailer makes the audeince eager to watch the film, as characters are unveiled. The kidnapping of the daughter, the introduction of the film-star father (Rahul Bhatt), the inspector father (Ronit Roy), the seductress (Tejaswini Kolhapure) and the kidnapper (Siddhant Kapoor) and the crazy inspector at the police station played by the versatile Marathi actor, Girish Kulkarni (making his debut in Hindi films) is as raw as the film’s plot itself. Gripping, Engaging, Exciting!

‘Ugly’ may be sans big stars, but Anurag Kashyap packs a punch with talented bunch of actors who in the trailer create huge inquisitiveness. Like Sujoy Ghosh’s ‘Kahaani’, this one’s dark and interesting too. The master knows his forte. And that’s one reason why ‘Ugly’ was a favourite at the Cannes Festival this year where it got an thunderous response.

It’s time to go ‘Ugly’ on 11 October when the film will hit screens in India. 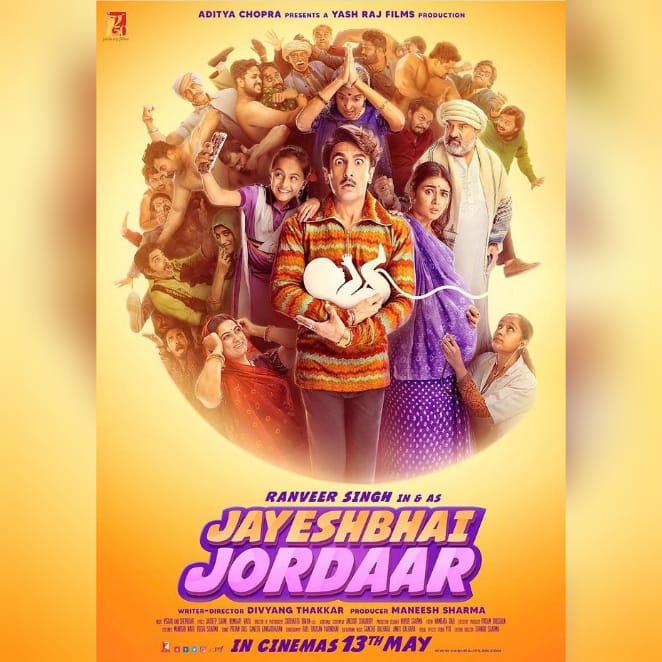 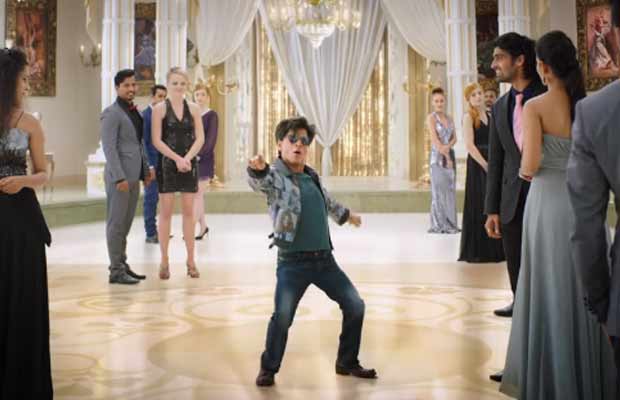