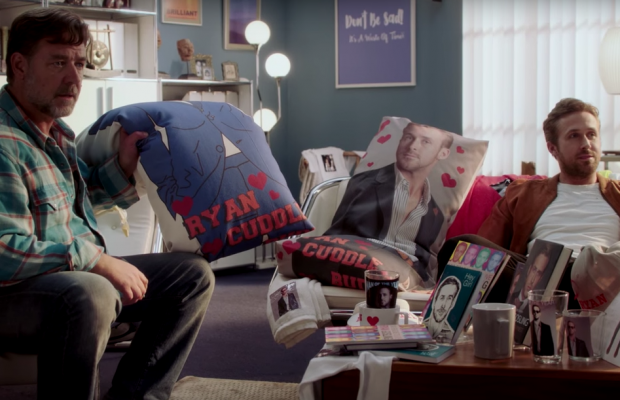 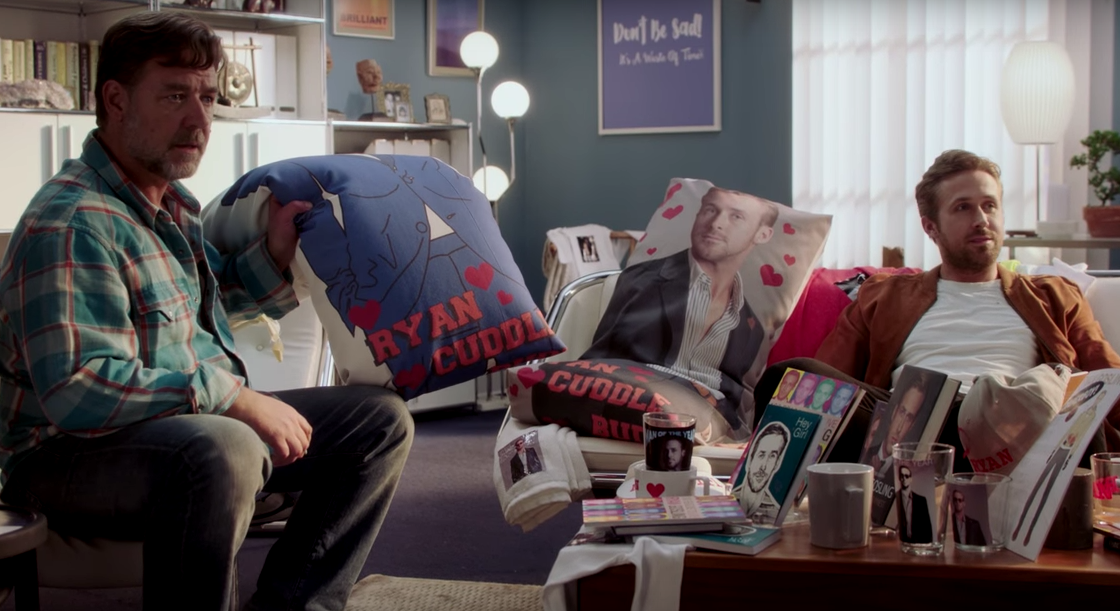 [tps_footer]With the upcoming release of the action comedy movie Nice Guy, Russell Crowe and Ryan Gosling star in a comedy sketch where they visit a couples therapist to settle grievances with one another.

Ryan admits to the therapist: ‘I think that Russell has a deep well of unaddressed anger’ while Russel breaking down in tears demands: ‘I just want to go home’ seeming pretty hurt by some of Ryan‘s antics.
The Notebook star, clearly annoyed with Russel‘s way of dealing with the situation points out, ‘Who’s building bridges, who’s building walls?

As a conclusion to the session, the therapist did not seem positive about them resolving their issues anytime soon

The Nice Guys is set to debut in theaters in 20th May 2016 in India by PVR Pictures.

Here’s a sneak peak to their hilarious try at therapy.Take a look :