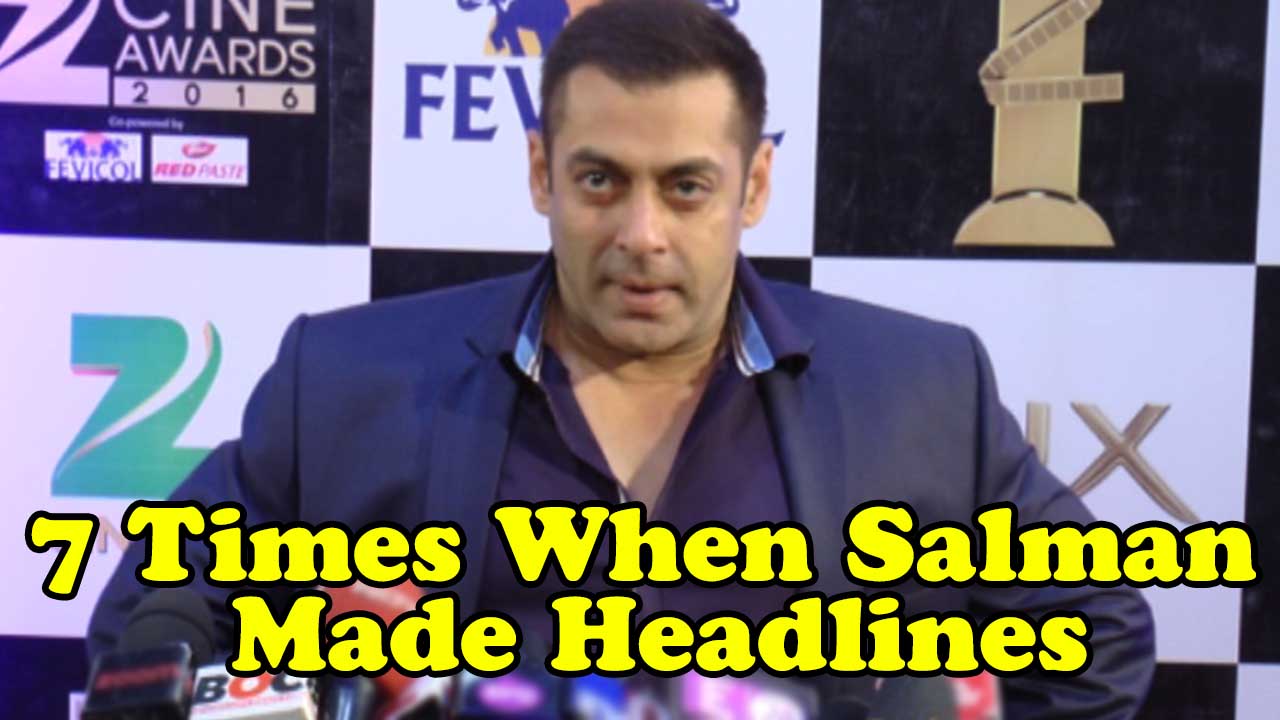 Bollywood actor Salman Khan was undoubtedly the limelight at Zee Cine Awards 2016 held in Mumbai on February 20. Right from the time he walked at the red carpet, to his appearance during the main event, Salman Khan left everyone mesmerized. Salman Khan who received the Best Actor Award (Viewers’ choice) for his film ‘Bajrangi Bhaijaan’, interacted with the media as he walked in at the venue.

Here are seven must read statements made my Salman Khan at the red carpet of Zee Cine Awards 2016.