Hollywood heartthrob Leonardo DiCaprio will soon be visiting New Delhi, India, to attend a meet with Sunita Narain. The actor who has actively worked towards making Earth a better place is apparently flying down to India for a new documentary based on Environmental hazards and the issue of global warming. Leo who had earlier produced and narrated the film ‘The 11th Hour’ is set to make something similar, and the actor will be visiting New Delhi in October for four days to meet with Narain.

Sunita Narain is a Padma Shree awardee and is currently the director general of Centre for Science and Environment (CSE). Through which she is trying to represent India on a global basis, throwing light on our matters of environmental crisis which needs to gain international importance. Narain believes there is a need for equity in matters related to the environmental crisis, and is thus meeting with Leonardo DiCaprio and the filmmakers to discuss the same for their next documentary.

Also Read: The Revenant Trailer: Leonardo DiCaprio Is Back And He Will Leave You Breathless!

Leonardo DiCaprio has established numerous foundations for the betterment of society, where environmental sustainability has always been his number one priority. The actor has now and again addressed the matter of global warming on public platforms, and keeps doing his part as the representative of UN for peace and global climate change. Leo has also auctioned his personal assets several times to raise money for his foundation that is striving hard to make a difference.

Sunita Narai stated that she has been in touch with the film makers for the past year about their plans to make a film on climate change. They wanted her to particularly talk about CSE’s concerns about the need for ambition and equity in climate negotiations. She also revealed that she has been informed that they will be in Delhi on 29 and 30th and will come over to CSE for a sit down interview. We’re eager to know what good comes out of this meet with Leonardo DiCaprio! 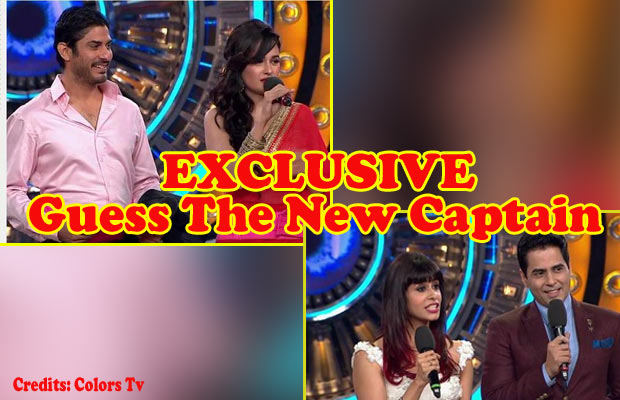 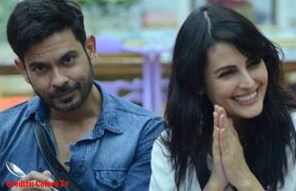