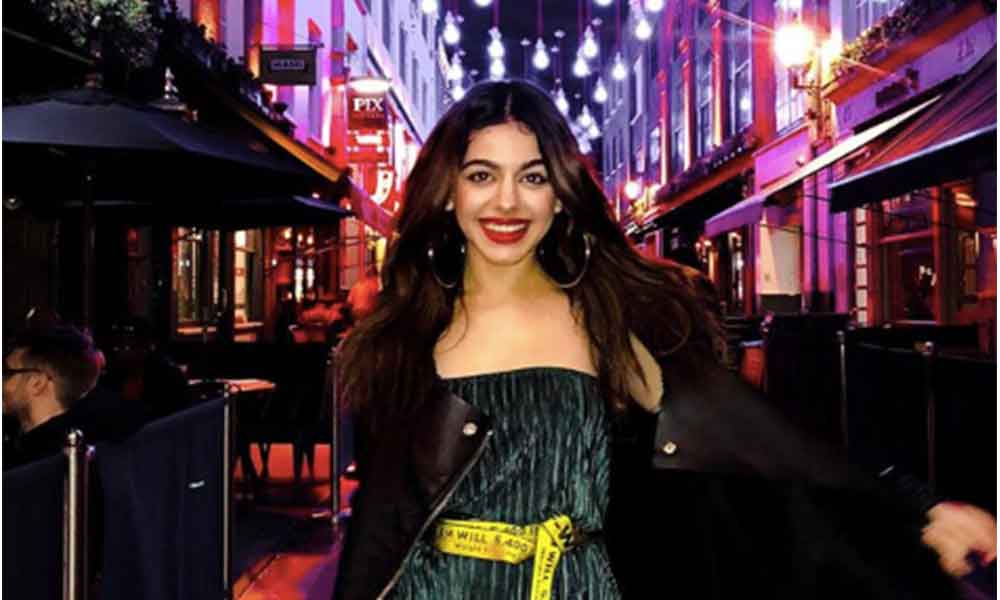 Alaia F is already an internet sensation even before setting her foot in Bollywood and testimony of the same is the Instagram feed of this millennial beauty. The aspiring debutant who is currently vacationing in London has posted a dazzling picture on her social media account and the fan cannot keep calm!

Sharing the picture on Instagram, Alaia F wrote a quirky caption which every millennial would relate to. Sharing the same Alaia said, “It was really cold so idk why I was wearing this, but I think I did it for the ‘gram?😳😂🙄”

Even before her Bollywood debut, Alaia F has already turned into an internet sensation for her charming looks and kickass fashion sense. But, the most interesting part about her Bollywood debut is that the diva has garnered this opportunity on her own credit.

As the young actress is all set to mark her big screen debut, Alaia will be essaying the role of the daughter of Saif Ali Khan in her debut film.

Alaia F is the youngest starlet on the block who has pleasantly surprised everyone with her debut film’s announcement.