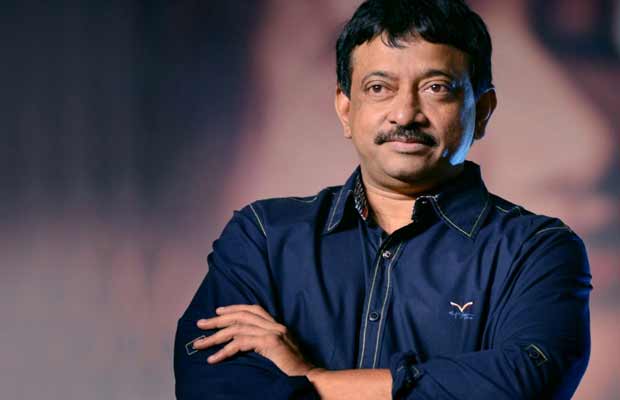 Ram Gopal Verma: We all know that what films RGV can do, nobody else can do it. Moreover, Ram Gopal Verma has released the trailer of his film without any dialogues and it has actually gone viral with fans praising it. This film might bring him back on track and there are lots of hopes from the films at the Box Office.