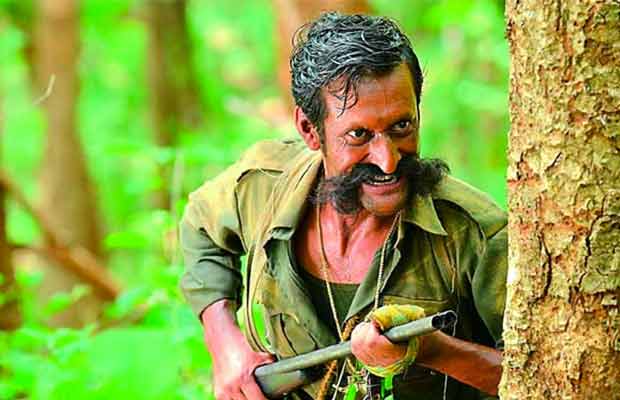 Sandeep Bharadwaj as Veerappan: Portraying reality and dark side have always been RGV’s forte and it seems he has chosen the right person to play the role of Veerappan. Actor Sandeep has totally nailed it with his outstanding performance and now it remains to see if he impresses the audiences or no.

[tps_footer]After being back to back critically slammed, director Ram Gopal Verma is back with his next film titled Killing Veerappan starring Sandeep Bharadwaj. The film is based on the life of Indian bandit Veerappan and the events leading to operation Cocoon to capture and kill Veerappan. The film is all set to release on May 27 and here are five reasons why this film is a must watch.[/tps_footer]