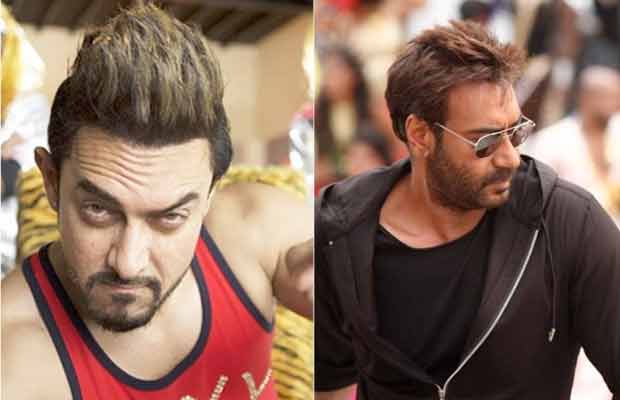 Bollywood’s Mr Perfectionist Aamir Khan and Zaira Wasim starrer Secret Superstar had a good start at the Box Office. The film, which released on October 19, is backed by content and driven by powerful actors. Looks like Secret Superstar is a perfect Diwali treat for the audience worldwide. The film is receiving positive word of mouth by the audience as well from the critics.

Golmaal Again starring Ajay Devgn and Parineeti Chopra opened to an excellent response from the audience as well as from the critics. The film has received best opening of 60-65% on its first day. The film has witnessed excellent first day business at the Box Office.

Despite getting huge reviews all over, the film is affected by a limited target audience. Monday will decide the reach of the film.