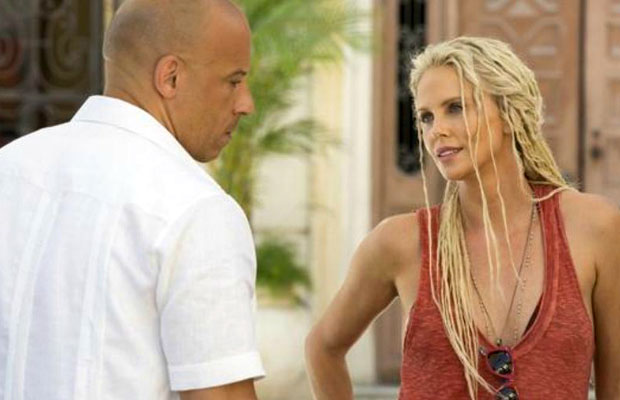 Vin Diesel’s The Fate of the Furious (Fast And Furious 8) has collected good numbers at the Indian Box Office in five days.

Vin Diesel’s The Fate of the Furious (Fast And Furious 8) is minting good numbers at the Indian Box Office. The film is undoubtedly doing well overseas but is earning big in India.

However, the collections of the film dropped on its first Saturday. Fast and Furious 8 collected Rs 10 crore nett approx on Saturday and Rs 11.50 crore net approx. on Sunday. The film has done a good business over its extended five days at the Box Office with the total of Rs 47.50 crore net approx.

If the only three-day weekend collection is considered, the 8th installment of the franchise is the second highest opening ever for a Hollywood release in India after Fast & Furious 7. However, the film has set records in other countries, but the same could not be witnessed in India.

The 7th installment of the Fast & Furious franchise had broken all the records in India set by any Hollywood film so far. The film had 4-day long weekend and had minted around Rs 48 Crore (480 million) in all languages at the Box Office.

Last Monday, the censor board offered Universal Pictures a  ‘UA’ certification after verbal cuts and two scenes were chopped off. When asked about the multiple cuts in The Fate of the Furious, CBFC chairperson Pahlaj Nihalani explained, “We gave them an option of an ‘A’ with no cuts. They preferred ‘UA’ with cuts. Also let me remind you that the British censor board doesn’t entertain cusswords and profanities at all. They were shown a different version of the film with all the abuses removed. In India we are supposed to hear all the expletives and pass them too, if possible.”