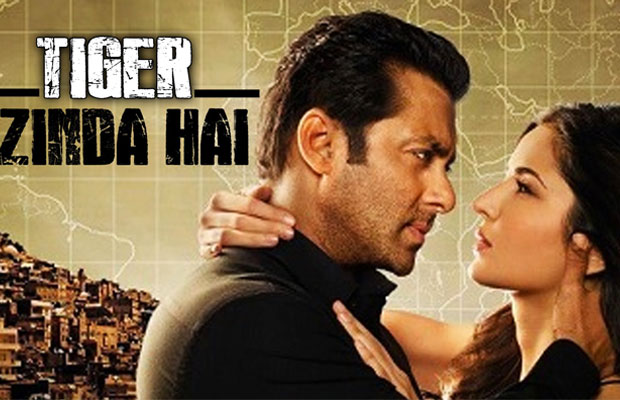 #Tiger Zinda Hai
Release Date: December 22, 2017
Former couple Salman Khan and Katrina will reunite for Tiger Zinda Hai, a sequel to the hit romantic action film, Ek Tha Tiger (2012). Ali Abbas, who replaces Kabir Khan as the director, has already started with the shooting of the film in Morocco. The film will see Salman and Katrina back on the silver screen after almost 4 years. The film is said to be the story of an Indian spy (RAW) code-named Tiger, who falls in love with a Pakistani spy agent during an investigation.
In a recent interview, the director had said, “It is a sequel, but it’s too early to talk about it in detail. It’s a political espionage. It’s about spies, what is happening in the world today, where does India stand, what is right, wrong. It’s about all of that.”