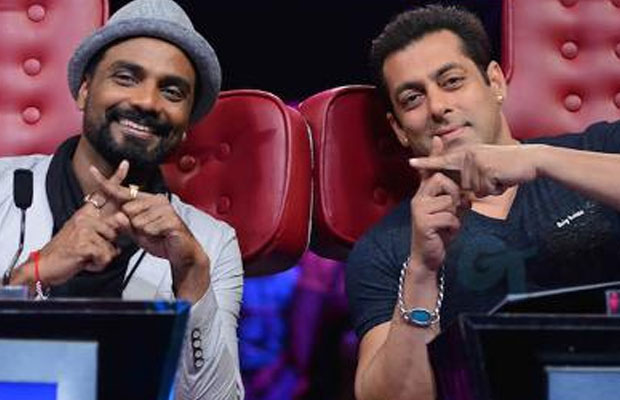 #Remo D’Souza’s Dance film
Release Date: 2018
While he is shooting for Tiger Zinda Hai, Salman Khan signed another film to be directed by Remo D’Souza. Reportedly, the movie will see him play father to a 13-year-old girl, but he will also play a professionally trained dance. For the film, Salman will require to lose weight and build a lean body. The director and his team will start monitoring his diet once he finishes the shooting of Ali Abbas Zafar’s Tiger Zinda Hai. Talking to a daily, Remo said that it was a dream come true for him to cast Salman, as he is a big fan of the superstar.