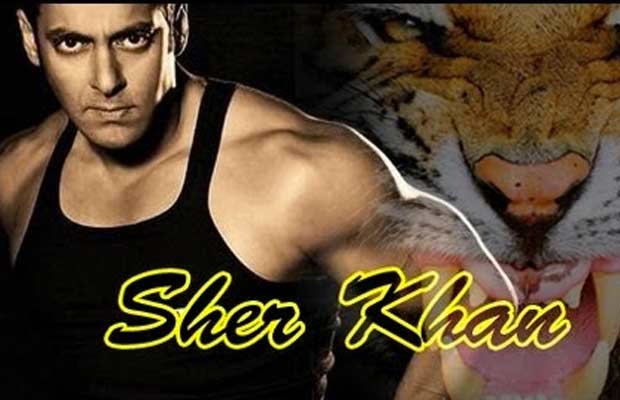 #Sher Khan
Release Date: NOT Revealed.
Status: Under Casting Stage
It was also rumoured that Salman Khan will feature in brother Sohail Khan’s ambitious project Sher Khan. However, Salman is yet to be finalised for the film that has been under wraps for four years now. Recently, talking to a leading daily, Sohail Khan said, “The casting hasn’t begun as of now and Salman Bhai hasn’t been signed yet. We will begin approaching actors once the characters are prepared.”
The filmmaker-actor also said there are possibilities that Varun Dhawan or Tiger Shroff is roped in for the movie. “If it is a mature character, then it will be Salman Bhai but if the guy is young then we will approach someone younger actors like Varun Dhawan or Tiger Shroff. But nothing has been finalised as of now,” said Sohail.