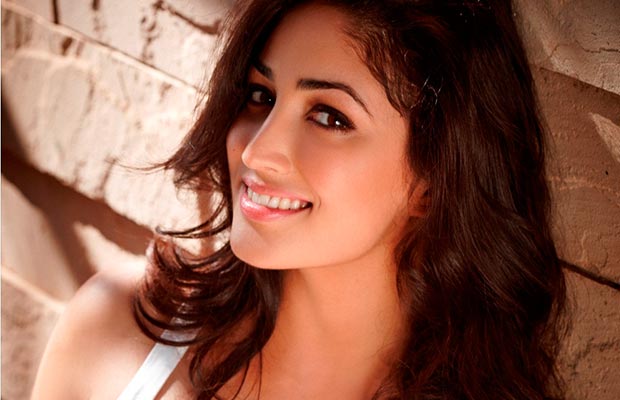 Actor Yami Gautam, who travels a lot for work, ensures that she soaks in the flavour of the city or country she visits.

Recently, when she was in Pune for an event, she took out time to go around the city.

“Yami loves exploring new places. Whenever she is travelling for work, she makes sure to keep some time spare so that she can see the place. She was in Pune recently and had heard so much about the German Bakery there. She took out time to go there and even bought goodies for her family and her team,” says a source close to the actor. “Yami has a special connect with Pune as she shot her film Badlapur along with Varun (Dhawan) there,” our source adds.

Confirming the news, Yami says that the bakery made her trip extra special. “It was yamithe first time that I visited Pune’s German Bakery. I never got a chance to visit it while shooting for Badlapur in the city. So this time, I gave my diet a miss and tasted the freshly-baked cookies; they were delicious. I also packed quite a bit for my family and friends back in Chandigarh,” she says.