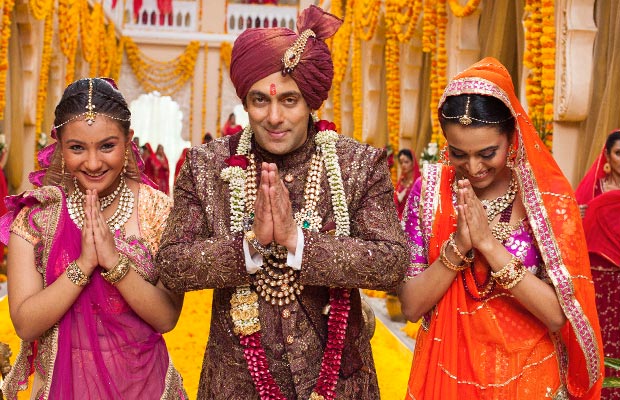 With 5000 screens worldwide, PRDP is set to become the biggest release ever.

PRDP is to touch the hearts of millions of audiences of the power-packed duo Salman Khan and Sooraj Barjatya by releasing across 5000 screens in India and overseas. Having said that, this also means that ‘Prem Ratan Dhan Payo’ will have the biggest opening ever for any Hindi film.

The films family driven content has garnered a lot of eyeballs Nationally and Internationally.

Multiplex owners have decided to run multiple shows of the film during the day to cater to public demand.

‘Prem Ratan Dhan Payo’ symbolizes the reunion of the most awaited actor director duo, Salman Khan and Sooraj Barjatya, after a long wait. Whenever this duo is seen on screen, they create magic and break box office records.

Salman Khan returns to the silver screen after his blockbuster, ‘Bajrangi Bhaijaan’.