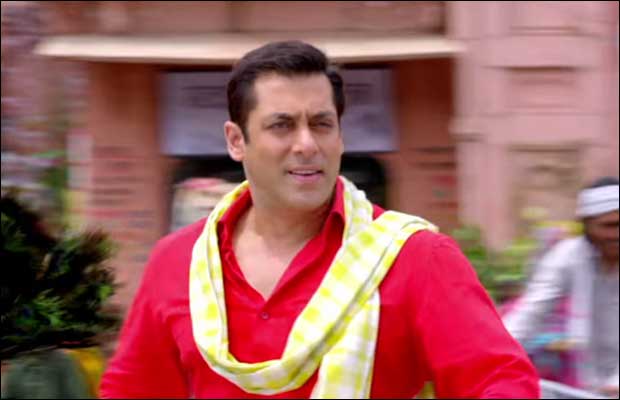 This year, Salman Khan has special plans for the festival. He will be celebrating it with kids from a band called Dharavi rocks.

These kids make music with the help of junk things like buckets, old tins, wooden planks which are waste.

They are super talented kids making best out of waste.

Salman Khan does not believe in crackers and so it was his idea that he would rather celebrate the festival in this manner this year.

The kids are super excited to meet Salman Khan and equally excited is Salman.

Salman is musically inclined. He would jam with them. He is a good singer and also is know to play instruments

He would be having lunch with them. Has ordered a lot of mithais for them.