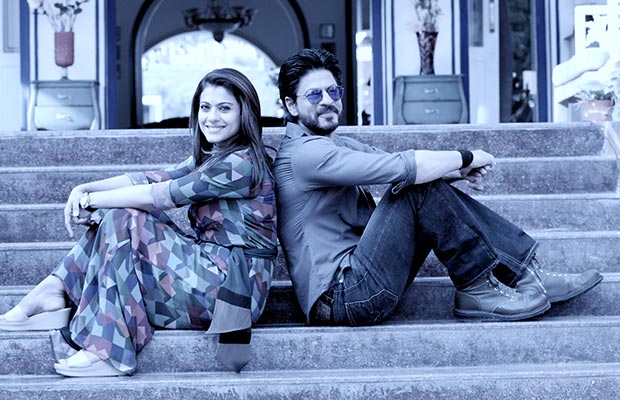 Rohit Shetty’s upcoming movie ‘Dilwale’ is one of the most anticipated movies of the year. Starring Shah Rukh Khan, Kajol, Kriti Sanon and Varun Dhawan in lead roles, the film is striking all the right chords and is gaining headlines.

With the first poster of the film featuring SRK and Kajol already out, the audience can hardly wait for the trailer of the film. Moreover, when it’s Shah Rukh and Kajol teaming back again, the songs of the movie are surely on the minds of the audience.

The Dilwale Prelisten in Dubai has witnessed some great positive reviews about the songs. The micro blogging site Twitter is already on a rage with the applauds for the songs of the film. The very initial reactions to the songs of ‘Dilwale’ are

Great response to the first listen of the #Dilwale soundtrack at @SonyMusicME today. #DilwalePrelistenDubai @iamsrk 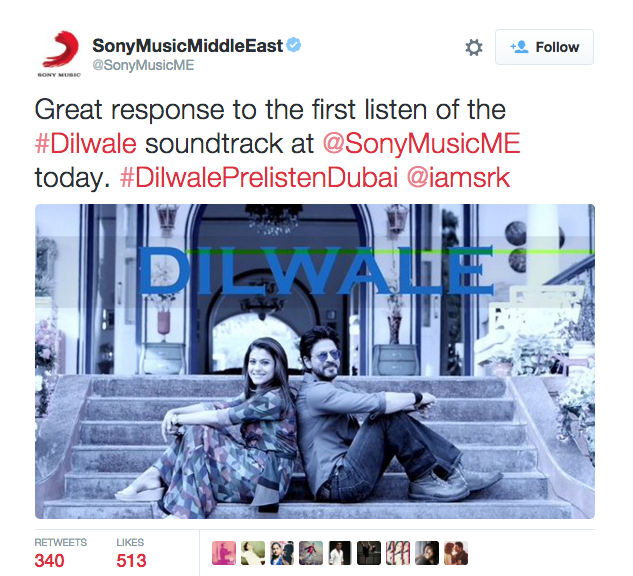 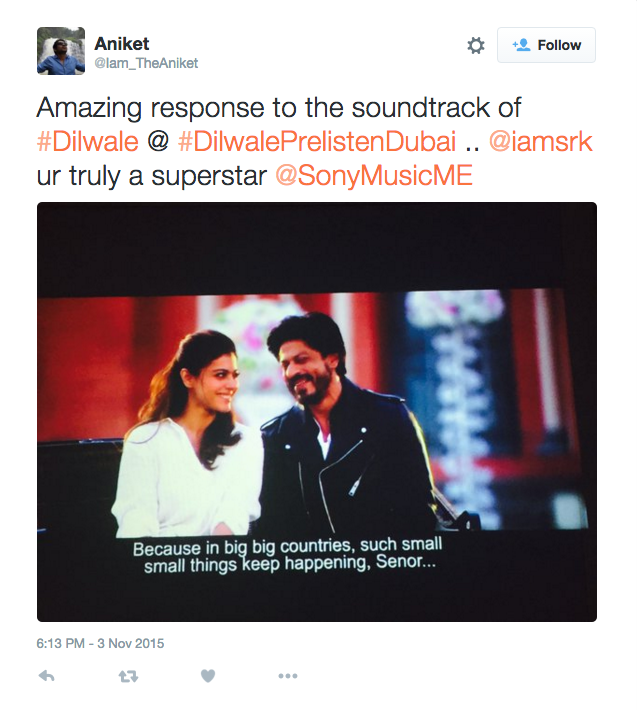 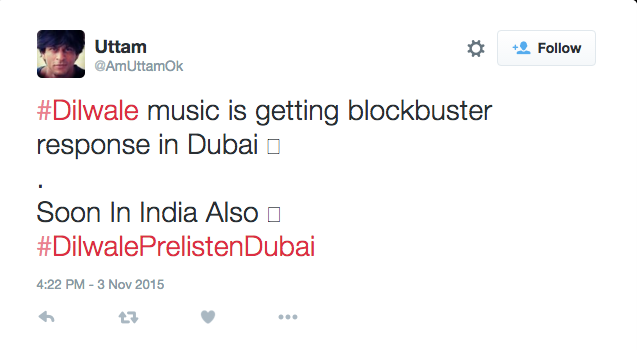 Well, if this is the enormous response for the Prelisten we wonder what’s going to happen when the songs actually release. ‘Dilwale’ is all set to hit the screens on December 18th, 2015.